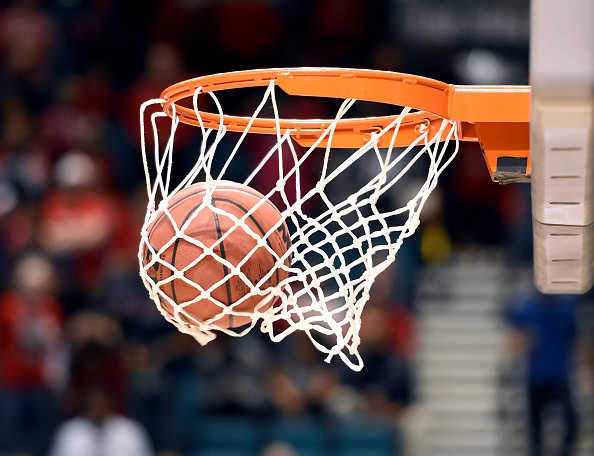 Five teams – four girls and one boy – have won their respective California Interscholastic Federation basketball championships at the Golden 1 Center, home of the Sacramento Kings:

There are six CIF State Champions on the girls’ and boys’ side – divided into divisions based primarily on school size. The divisions range from I to V – I being the largest schools based on enrollment numbers and V being the smallest.

Additionally, there is an open division that is historically known for fielding the best teams, regardless of school size.

Stuart Hall is the only Bay Area men’s team to win a state championship.

The Mayor of London Breed congratulated the school with around 200 pupils on Twitter.

“Congratulations to the Stuart Hall basketball team on winning a state championship! Your town is so proud of you,” Breed tweeted.

Klay Thompson records a season-high 38 points against the Bucks

Preparatory to the Salesian College

The Salesian Girls of Richmond made it to the state finals as the No. 1 seed in the Northern California group defeating Bishop O’Dowd of Oakland in the NorCal Finals.

As the 3 seed in the Northern California category, the Branson Girls defeated Imperial 46-23 to win the Division IV Women’s Championship.

This is Branson’s first state championship in 14 years, according to the school’s Twitter page.

They did so after defeating University of San Francisco High School in the NorCal Finals.