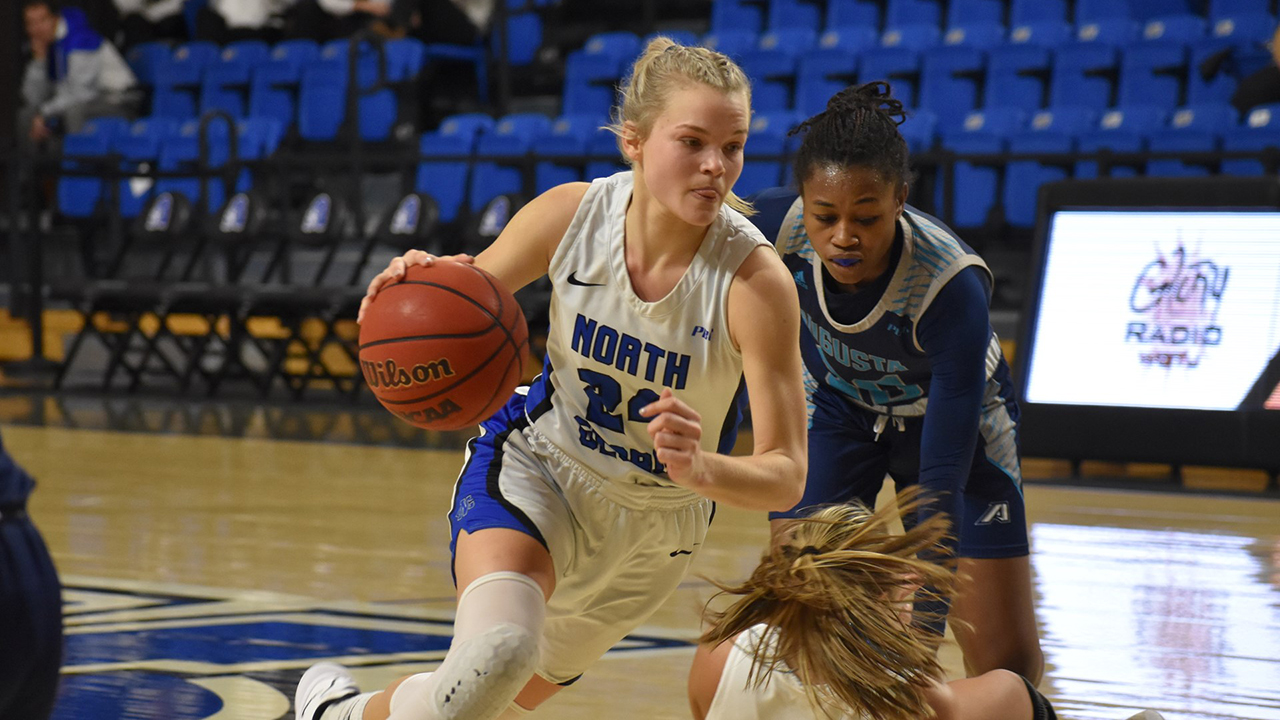 The University of North Georgia (UNG) basketball teams are preparing to kick off their seasons Nov. 11 in a pair of road competitions.

Women’s basketball head coach Buffie Burson is entering her 29th season fresh off an appearance in the NCAA Division II Final Four. His team opens the year at 5 p.m. on Nov. 11 against Emmanuel College in Banner Elk, North Carolina.

“They were a great team last year. Everyone understands what we’re missing,” Burson said. “But at the same time, the people we’ve brought in and the returnees we’ve got aren’t trying to be anyone other than themselves. I feel like we have a good core of returnees.”

“Our team environment and spirit are where they need to be,” Evans said. “Our older guys lead and help set the right tone on and off the floor.”

The UNG women will host Tusculum University at Convocation Center at 5:30 p.m. on Nov. 15 for their home opener, while the Nighthawks men will face Lincoln Memorial University at noon on Nov. 19 for theirs. .

Burson’s program has earned five straight NCAA Tournament berths and qualified for at least the Regional Finals in the four years the tournament has been played – the 2020 event was canceled at the onset of the COVID-19 pandemic. 19. UNG women have also won four of the last five PBC tournaments. Burson knows this year’s team will have to follow its own path to success.

“This team has taken every challenge and accepted it, and they just keep getting better,” Burson said.

Evans’ squad are coming off a 14-14 campaign and a seventh-place finish in the PBC and are picked sixth in this year’s pre-season PBC poll. Sophomore forward Frank Champion is an All-PBC preseason selection after earning All-PBC first-team honors last season. Evans is excited to see how his program is able to build on his typical first offseason since joining UNG, and he expects versatility to be a strength.

“We have some flexibility with certain guys who can play in different positions,” Evans said.