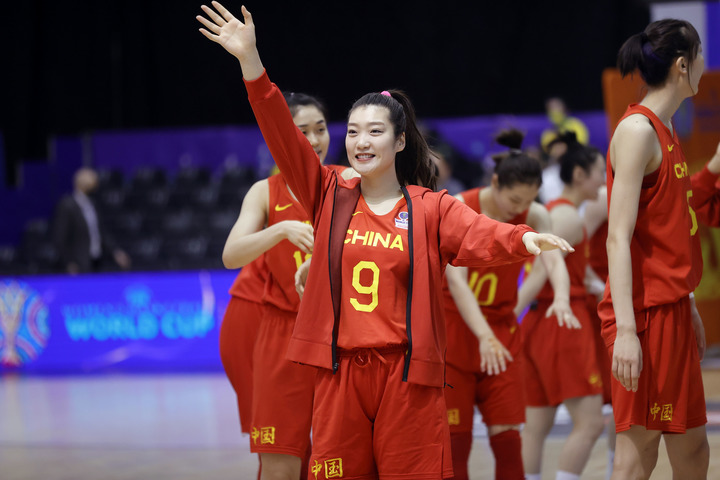 China has announced the 2022 training camp rosters for the men’s and women’s national basketball teams.

Compared to rosters of almost 30 players in previous years, the men’s and women’s teams have this time selected just 16 players each, in an effort to prepare for this year’s events with increased efficiency.

The men’s team, coached by Du Feng, will start their training camp at Guangzhou Chimelong Sports Center on May 22 to prepare for the third window of the FIBA ​​Basketball World Cup 2023 Asian Qualifiers and other events.

Zheng Wei has been named head coach of the women’s team and her team is due to start training on May 21.

Here are the teams: