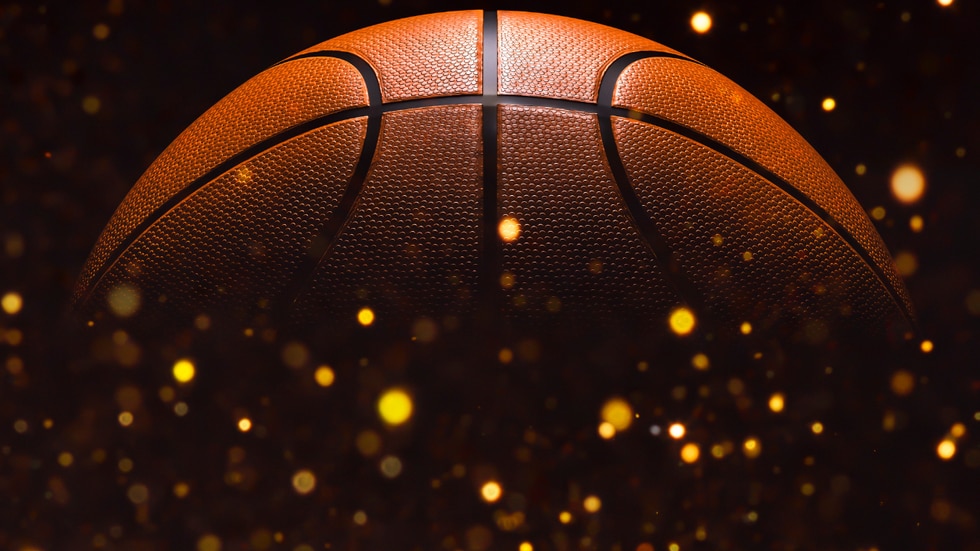 BATON ROUGE, La. (WAFB) – Congratulations to the student-athletes playing for the basketball teams at two schools located within three miles of each other in the Scotlandville community: Southern University Laboratory School and Scotlandville Magnet High School.

On Sunday, May 1 from 2-6 p.m., Councilwoman Chauna Banks will be hosting a Community Celebration of Champions honoring the Southern Lab Kittens boys’ and girls’ basketball teams and the Boys’ Basketball Team of Scotlandville Magnet High Hornets.

The celebration, which will highlight and recognize the state championship achievements of both schools, will be held at the Jewel J. Newman Community Center located at 2013 Central Road.

In his 4th season in charge of the Jaguars, Southern University basketball head coach Sean Woods will be the special guest speaker.

This season, Southern Lab had its first women’s basketball team since 2017. But that didn’t stop coach Quianna Chaney from leading her team to win the LHSAA Division IV championship over Cedar Creek with a final score of 60- 42 Thursday, February 24 at the Alario Center in Westwego.

Southern Lab coach Harold Boudreaux led the Kittens to a Division IV title, the school’s first in men’s basketball since 2005. The Southern Lab Kittens defeated Calvary Baptist 57-54 on Saturday 5 March at the Cajundome in Lafayette.

Additionally, in the Cajundome, the Hornets’ championship dominance continued with a March 5 win over John Curtis 62-58 in the Division I State Championship.