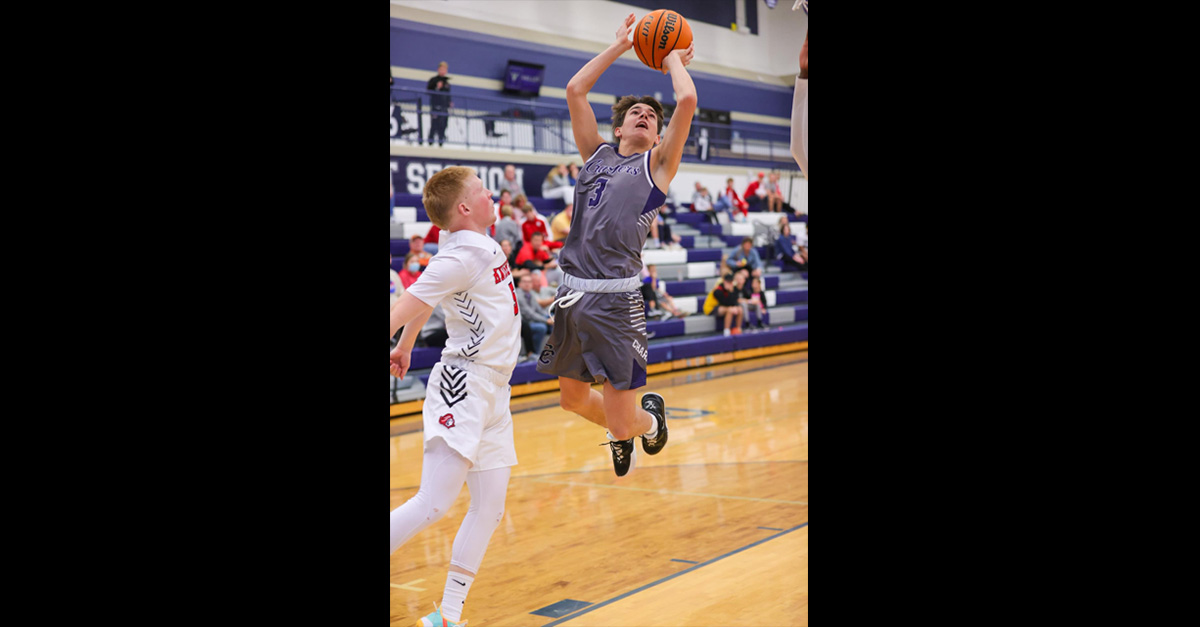 New head coach Craig Morris has been busy building the culture he’s been trying to establish at Corner Canyon since he was hired at the start of the summer. But that’s not the only thing he preaches; he believes his group to be the deepest team in the state and wants his girls to believe in them with the same confidence he has in them.

“We look good on paper, but we have to put it on the pitch,” he said. “I try to convince them that they can win every game they play. Can they believe it? I see him. I hope it will happen soon.”

The coaching staff is “defensive first,” according to Morris, then executes a movement attack aimed at getting everyone into scoring position. “We’re pretty quick, athletic and skilled, so we’re going to use that to our advantage by going good shots to get good shots,” Morris said.

Senior captain Natalie Newtown along with twins Isabel and Lily Crofts, also seniors, are sought by Morris for leadership on and off the pitch along with junior captain Maddie White.

So far this season, the Chargers have beaten Mountain Crest 54-44 on Nov. 30 behind 15 points from sophomore Elina Mortensen and 10 from junior Caitlin Madsen. On Dec. 3, Corner Canyon outscored Kearns 66-28 with junior Hannah Shinall leading the scoring with 13 points, followed by Mortensen’s 11 and junior Summer Larson’s 10. Against Green Canyon on Dec. 7, the Chargers won 64-58 with 22 points from Shinall. , 12 from Newton and 10 from Larson. The team suffered its first loss of the year to Judge Memorial 64-49 on December 9.

“Nobody expects us to win, but we’re going to surprise a lot of people this year,” Morris said. “It’s fun to be under the radar.”

Third-ranked Corner Canyon got off to a 3-1 start this season with wins over Taylorsville, Maple Mountain and Hillcrest, Idaho, while losing a close to Bingham 49-47.

Against Taylorsville on November 30, the Chargers won 97-36, scoring 61 points midway through two quarters to finish the Warriors.

In its Tournament of Champions against Maple Mountain on Dec. 2, Corner Canyon won 74-53 behind Toombs’ 20 points, Neibaur’s 14, junior Jaxon Roberts’ 12 and Burraston’s 11. In the loss to Bingham on Dec. 3, senior Jaiden Feroah had 15 points with Toombs adding 14. The Chargers bounced back the next day, beating Hillcrest (Idaho) 66-58 thanks to big games from Toombs (21 points), Burraston ( 17) and the second Wells Robertson (17). Against Murray on December 7, the team beat the Spartans 77-63 with Toombs scoring 31 to lead the way with Burraston’s 20 and Feroah’s 12. ) 84-81 behind 25 from Burraston, 22 from Feroah and 21 from Toombs, then lost to Durango, Nevada 83-79 despite 20 points each from Toombs and Feroah and 15 from Roberts and 11 from Tate Staley.

The Chargers will also face teams from Idaho (Highland, Rigby, Madison and Thunder Ridge) in the Idaho Tournament Dec. 15-18 and in Copper Hills Jan. 7 before Region 4 home-and-away games with American Fork, Westlake, Skyridge, Lone Peak and Pleasant Grove this season.