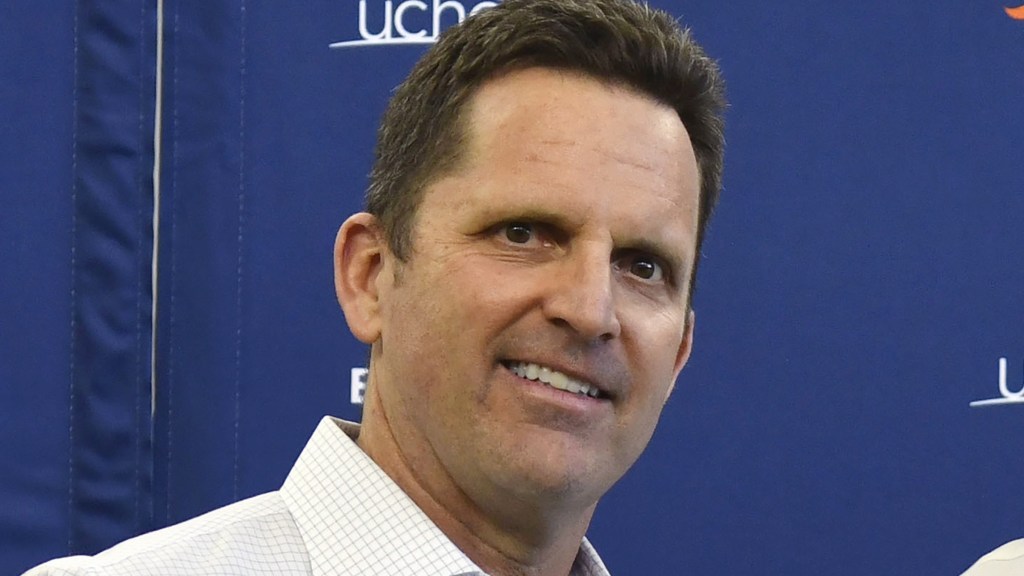 Drew Lock shows off his basketball skills on a field day

Denver Broncos coach Vic Fangio canceled the third practice of the mandatory minicamp on Thursday and replaced it with a field day.

just like John Elway did it in 2019, Broncos general manager George Paton sat in the dunk tank during the field day. Shortly after telling the cameraman that Shelby Harris had the worst aim, the defensive lineman hit the target to dunk his GM. The timing makes for a great video:

Be careful what you wish for, George!

Lock was a two-sport athlete in high school and he attracted basketball offers from schools such as Oklahoma, Missouri and Wichita State. He’s still a huge sports fan and he caught up with Peyton Manning in a Nuggets game last season.

At the end of his rookie season in 2019, Lock recalled fond memories of his high school basketball days during one of his media sessions.

“You kinda miss it,” Lock said. “I love basketball. We had an Applebee right across the street from our school – half price nibbles after 9 [p.m.] – by the time you’ve finished playing your game, you and a few buddies who stayed after to wait for you to get out of the locker room and you go over there, have a little kiwi lemonade and go to town.

After playing basketball and football at Lee’s Summit, Lock signed up for Missouri as a quarterback. He threw 99 touchdown passes in four seasons (50 games) with the Tigers before being drafted by the Broncos in 2019.

After finishing minicamp on Thursday, the Denver players will now have a summer break before returning for the start of training camp in late July.