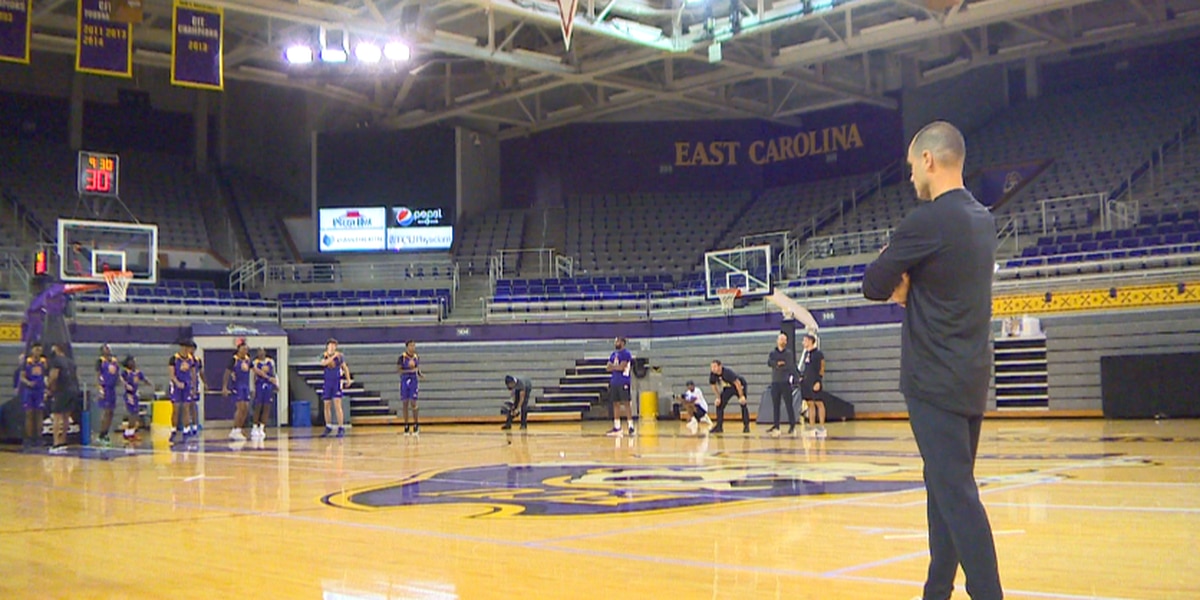 GREENVILLE, NC (WITN) — Both Eastern Carolina University basketball teams have been chosen to finish last in the American Athletic Conference this winter.

Both teams emphasized defense, family and culture during their live pre-season press conferences.

Both teams have a number of new faces coming into the program. The men with new coach Michael Schwartz. They spoke at length about the possibility of Winston Tabbs returning to play. Coach Schwartz says he’s about to be cleared to make contact.

Tabbs said he had a tough year with many dark days due to injury. He was transferred from Boston College and could be the difference for the Pirates.

The women’s team added six incoming freshmen and a few transfers. Georgia’s Kimora Jenkins and Oklahoma State’s Micah Dennis. Coach Kim McNeill seems confident she can build on the foundation she laid during her four seasons in Greenville. Both coaches said they were happy with the pre-season camp and the hard work of their teams.

The ECU Women open at home Nov. 7 against South Carolina State. The ECU men host Mercer to kick off the season the following night, November 8.

Do you see anything that needs correction? Email us!