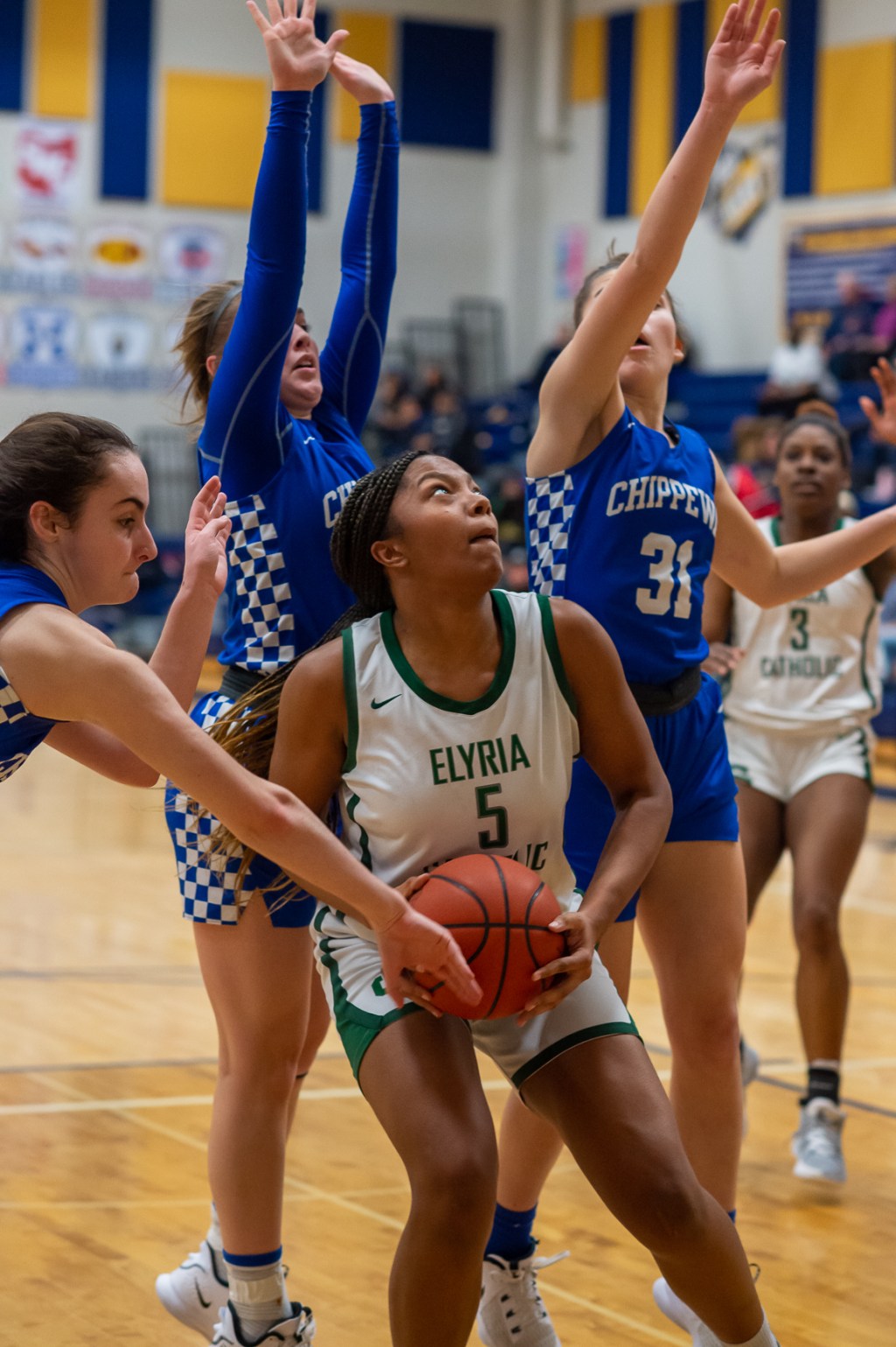 For boys and girls basketball in Ohio, 15 teams from the Ohio High School Athletic Association have been relocated following the competitive balance realignment announced June 15.

Both the boys’ and girls’ teams of Elyria Catholic will spend their 2022 seasons in Division II.

Playing in D-II is not a new experience for Panthers women’s coach Eric Rothgery. Elyria Catholic played D-II in 2015-16 and qualified for a regional final. The Panthers were district finalists in 2016-17.

“We’ve been there before, and it doesn’t change the regular season. In the Division II tournament we play a lot more local teams for me which is fun,” Rothgery said. “Division II teams generally have a bit more depth, but the level of talent is similar.”

The Rothgery team went 15-5 in 2020-21, winning the Great Lakes Conference championship, advancing to a district final before falling to Warrensville Heights.

In the Lorain County league, Oberlin (D-IV), Clearview (D-III), and Keystone (D-III) were knocked down one division.

Oberlin (15-9) were the Co-LC8 champions with Columbia and district semifinalists under coach Kurt Russell. The Phoenix will be coached by Phil Payne as Russell will not coach the 2022-23 season.

Columbia (16-8) had enough registrants to promote the Raiders to D-III. Rocky River (18-6) moves to DI after playing D-II. The Pirates volleyball and women’s soccer teams will also play DI this fall.

The Raiders and Pirates were the district semi-finalists in 2020-21.

The Rocky River and Keystone flip-flop divisions, as the Wildcats will compete in D-III and the Pirates in D-II.