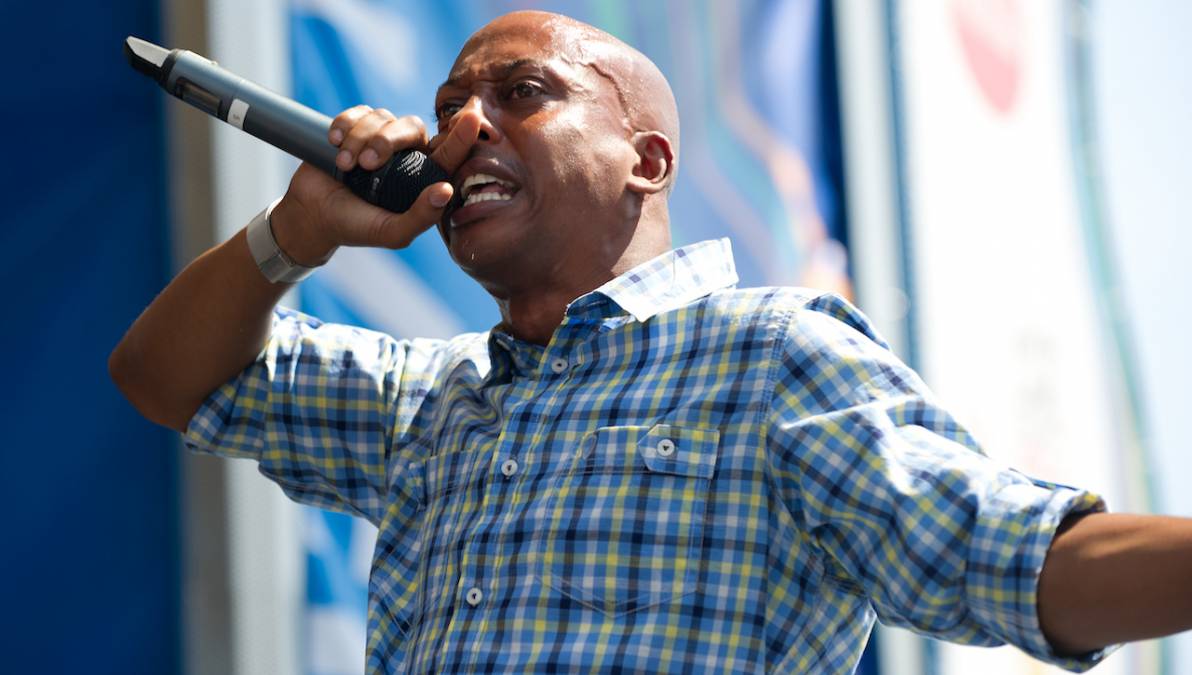 The A million dollar game the host was caught on video making big numbers during their showdown against Team Ghee Funny in Camden, New Jersey on Friday, July 22, and was seen landing three-pointers and nailing a few shots crafty while lightly taunting the other team.

Gillie Da Kid is no stranger to the court. He has already faced Russian in the first season of REVOLT TV The League of Crews, fight in a one-on-one series and emerged victorious in an 8-2 win over the CHUMP 2 rapper. When a clip of the confrontation appeared on Instagram last May, jim jones challenged Gillie to a hoop game itself and said he was unimpressed with the podcaster’s skills.

“Kill both of you with a bad shoulder taking advantage of Russ,” Jim Jones said in the comments, but Russ said The Dipset co-founder should tread carefully.

“Gillie booed me like 8-2 lmao I don’t know how you in that crazy shape smh show my float,” Russ commented.

Watch highlights from the competition below.