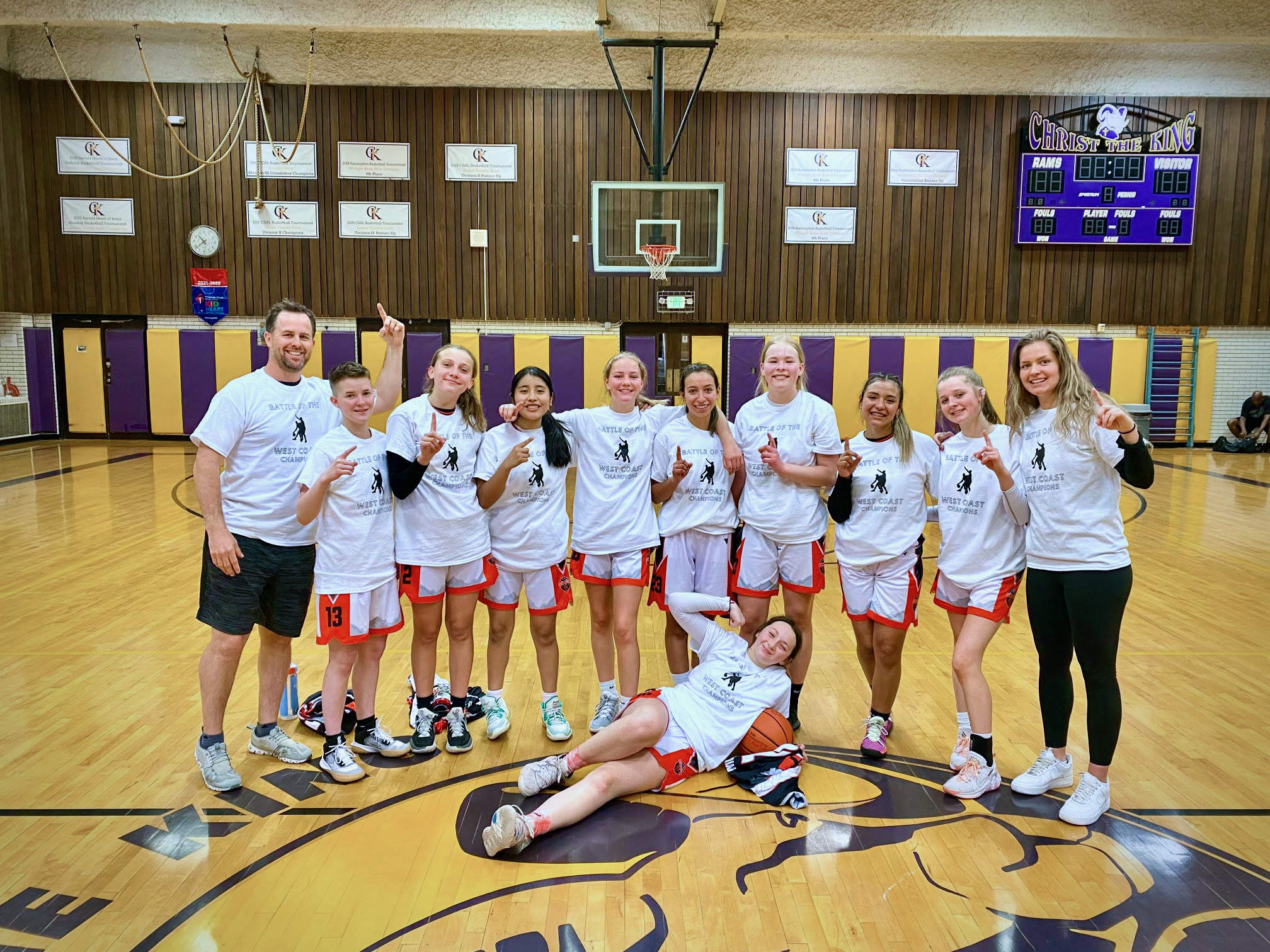 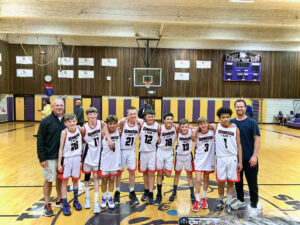 Leaving as a champion twice in your first tournament appearance is not something to be expected. But that’s exactly what the Gunnison Elite basketball team pulled off on May 21-22 at the Rain Basketball Tournament, held in Cherry Creek, Colorado.

“We took a group of young people, boys in seventh grade and girls in ninth and tenth grade, and we just asked, ‘Do you want to play basketball all year?'” said Stephen Stewart, director of the Gunnison Elite program, an American Athletic Union (AAU) affiliated basketball team. “The answer? We have a group of nine boys and 10 girls to say yes!

The AAU is a national umbrella organization that, in addition to organizing tournaments, offers very low cost injury insurance – $16 per year – to its participants, who become nationally registered members of the AAU.

Stewart coaches the girls’ team while Kevin Mickelson handles the boys’ coaching duties. The teams will stay together and train all year round. But why another basketball program when local public schools offer athletic opportunities?

“From a parent’s perspective, when I saw my seventh grader start playing in the school curriculum, I could see that he really enjoyed playing,” mother Margo Patton-Blair said. “The Gunnison Elite program gave him the opportunity to continue beyond the school season and do it year-round. Thanks to this program, he will be able to grow and develop throughout the summer and have something positive to do.

And the teams certainly couldn’t have done better: Two tournaments, two championships, not even close. The boys won 29-13 over the Denver Rain and the girls beat the Colorado Lady Lightning 33-15.

“The teams we played against in Denver were teams that literally scouted different schools to find top talent,” Stewart said. “We’ve built our teams from our classes, seventh-grade boys, ninth- and tenth-grade girls, and we’re going to keep them together, let them grow together.”

(Paul Wayne Foreman can be reached at [email protected])