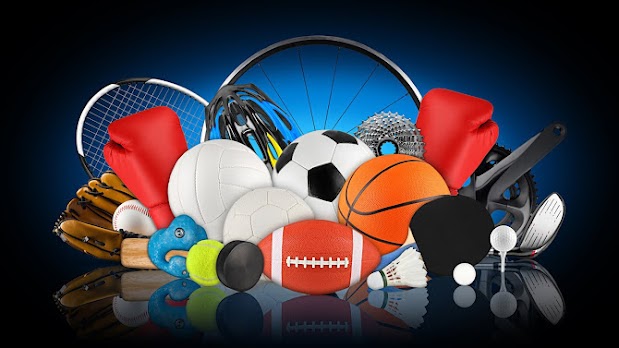 Heritage takes an overall 19-4 record in its home playoff opener against Artesia in a Division 4AA game Saturday at 7 p.m. Freshman Sierra Maxwell is averaging 15.7 points, 6.3 rebounds, 5.7 assists and 5.5 steals per game.

Many other players also contributed to Heritage’s most successful women’s basketball season, including Laura Paktaghan (11 points per game) and Naya Perez (6.7 points, 7.4 rebounds).

Paloma Valley moved up to Division 1 this year and will play Eisenhower High in Rialto on Saturday at 7 p.m. The Wildcats are 11-6 overall and are 7-1 in the Ivy League.

In Division 4A men’s basketball, South Valley League champion Santa Rosa Academy is at home against Segerstrom on Friday at 7 p.m.