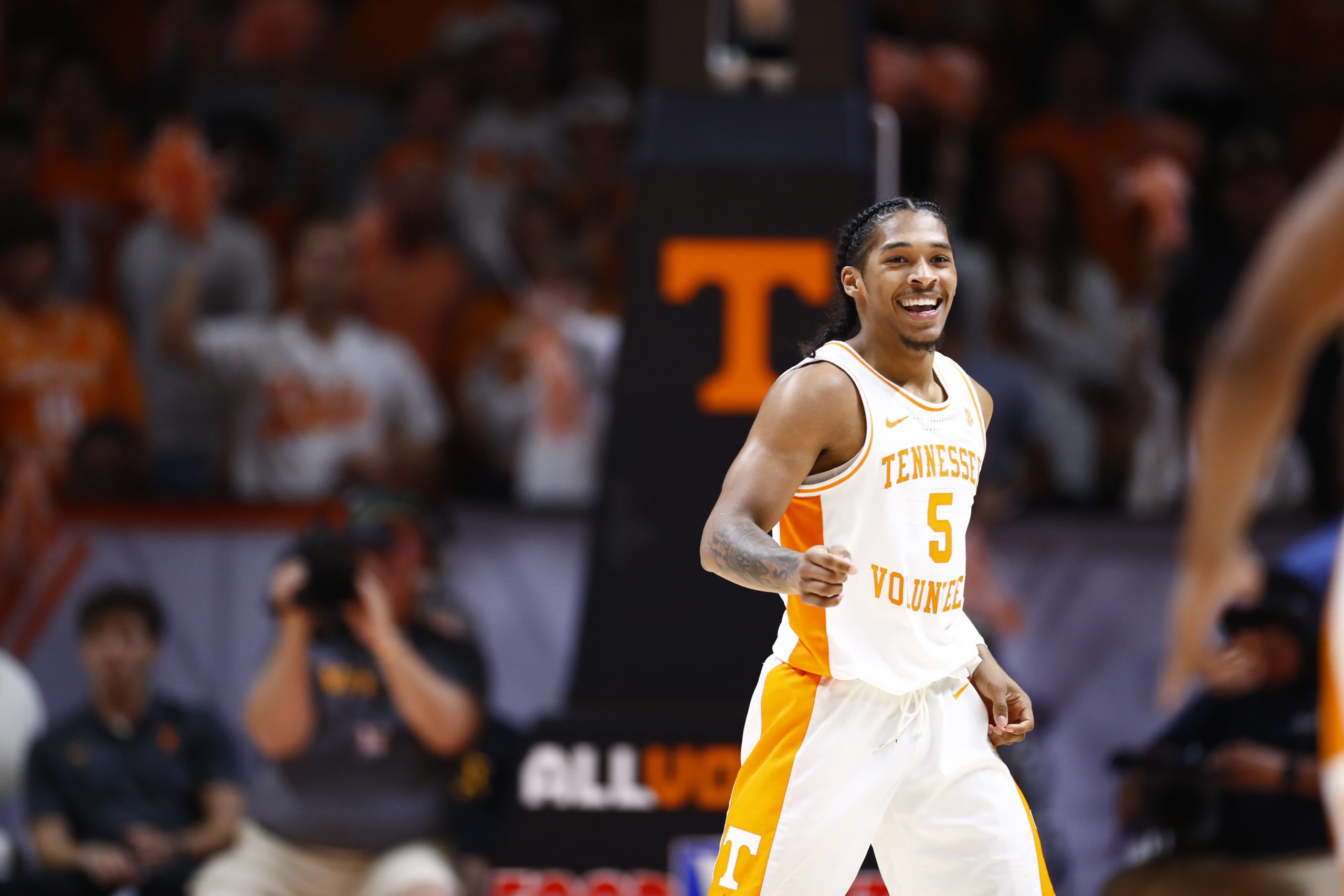 All but two of the SEC’s 14 basketball programs hit the court Monday night to open their 2022-23 home basketball seasons.

All five SEC-ranked teams had solid wins Monday night. Vanderbilt was the only SEC team to lose its opener, but also had the toughest competition. The Commodores hosted Memphis in a Tennessee showdown at Nashville.

Here’s a quick look at what the 12 competing SEC teams did on Monday night: