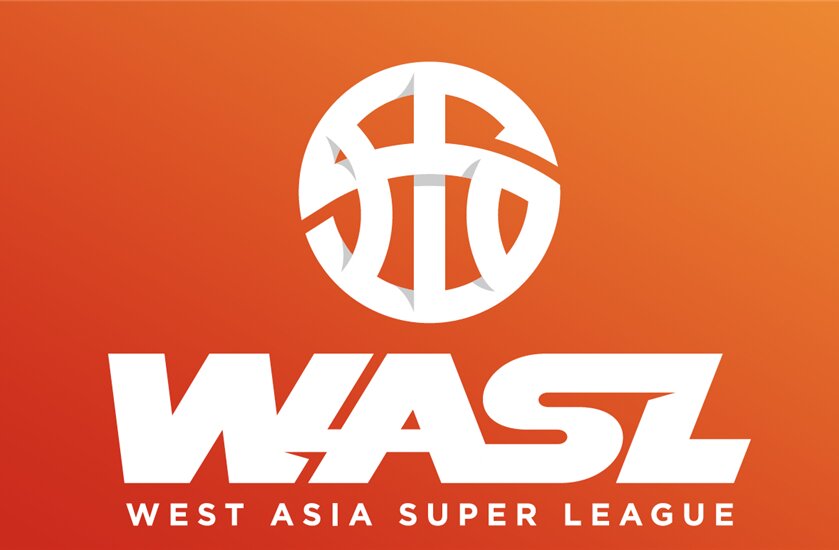 According to Tehran Times, the official draw ceremony took place on Friday in Beirut, Lebanon.

Here are the results of the draw:

Each sub-zone league is made up of eight (8) teams divided into two (2) groups of four (4). Each team will play the other team home and away. The top team from each group will advance to the semi-finals, while the second and third will play each other in the qualifiers for the semi-final matches, fiba.basketball reported.

Eventually, the top three teams from the WASL West Asia League and the WASL Persian Gulf League will qualify for the WASL Final Eight, where they will be joined by the champions of South Asia and Central Asia.

The eight finalists from the WASL Final will qualify for the FIBA ​​Asia Champions Cup 2023, on the road to the FIBA ​​Intercontinental Cup 2023, FIBA’s highest club competition.