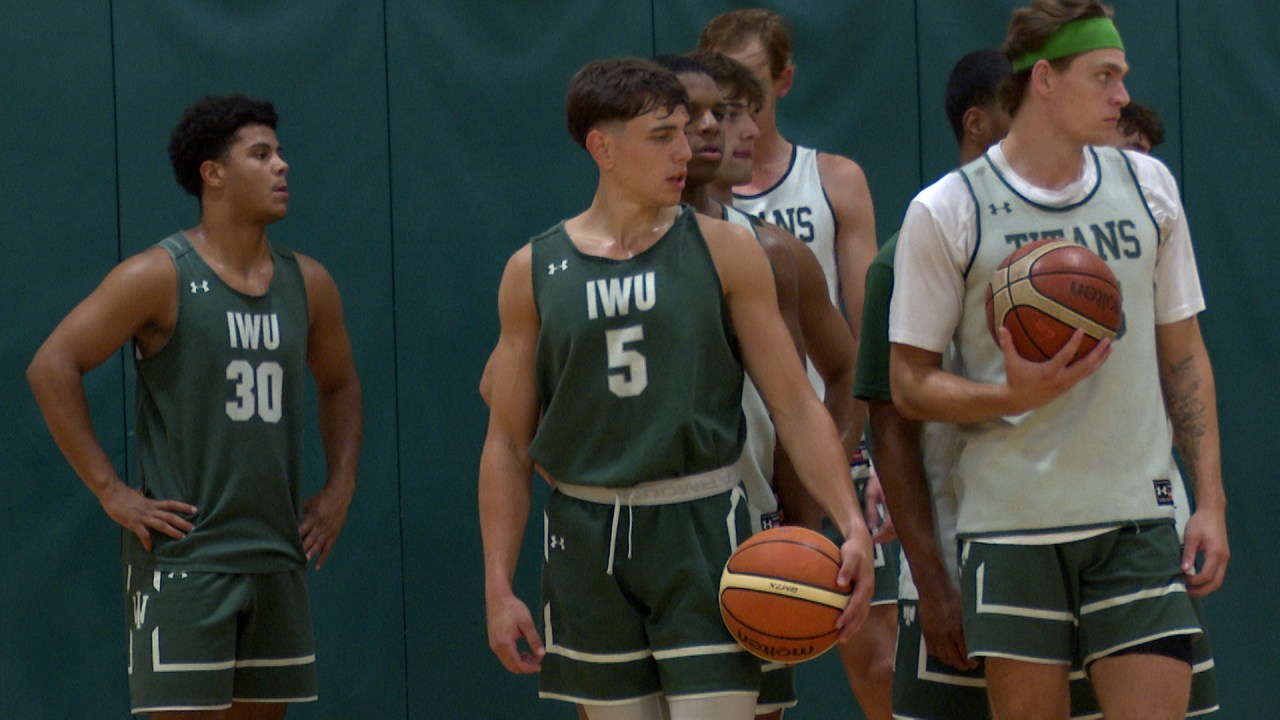 BLOOMINGTON, Ill. (WMBD) – August may be known for Friday Night Lights, but the Illinois Wesleyan men’s and women’s basketball teams are ready to take off on an unforgettable international trip the week next.

Programs usually air in other countries once every four years, but last year’s trip was postponed due to ongoing coronavirus restrictions with travel.

The men’s team will play in Greece while the women will spend their time in Rome. The trip has been in the works for months.

“I just think it’s an amazing opportunity for the girls and their families and also to set it up with our basketball family,” said women’s head coach Mia Smith. “That’s what really excites me. We will create incredible memories as a basketball family, parents and team.

Ron Rose, the IWU men’s coach, added that he wants his players to have “the cultural experience”. Players on both sides are excited to take off next week.

“I’m very excited. It’s such a great opportunity that we have that I know a lot of others don’t have. So I feel very blessed for that.

Lucas Heflen, a goalkeeper for the men’s team, said: “I don’t know what to expect.” He said he knew players who had played overseas and said the competition was “widespread”.

What players and coaches expect most are the experiences they will have off the pitch.

” It’s awesome. Just knowing that we are going to be in Italy in at least four different places. It’s like I said a great experience,” Heller said.

Coach Rose added: “Watch your team really grow as a group. And the way to build team chemistry, one of the best ways is to give common experiences and get to know each other better. And being able to do that overseas and being able to see the historical sites that we’re going to see in Greece is going to be amazing.