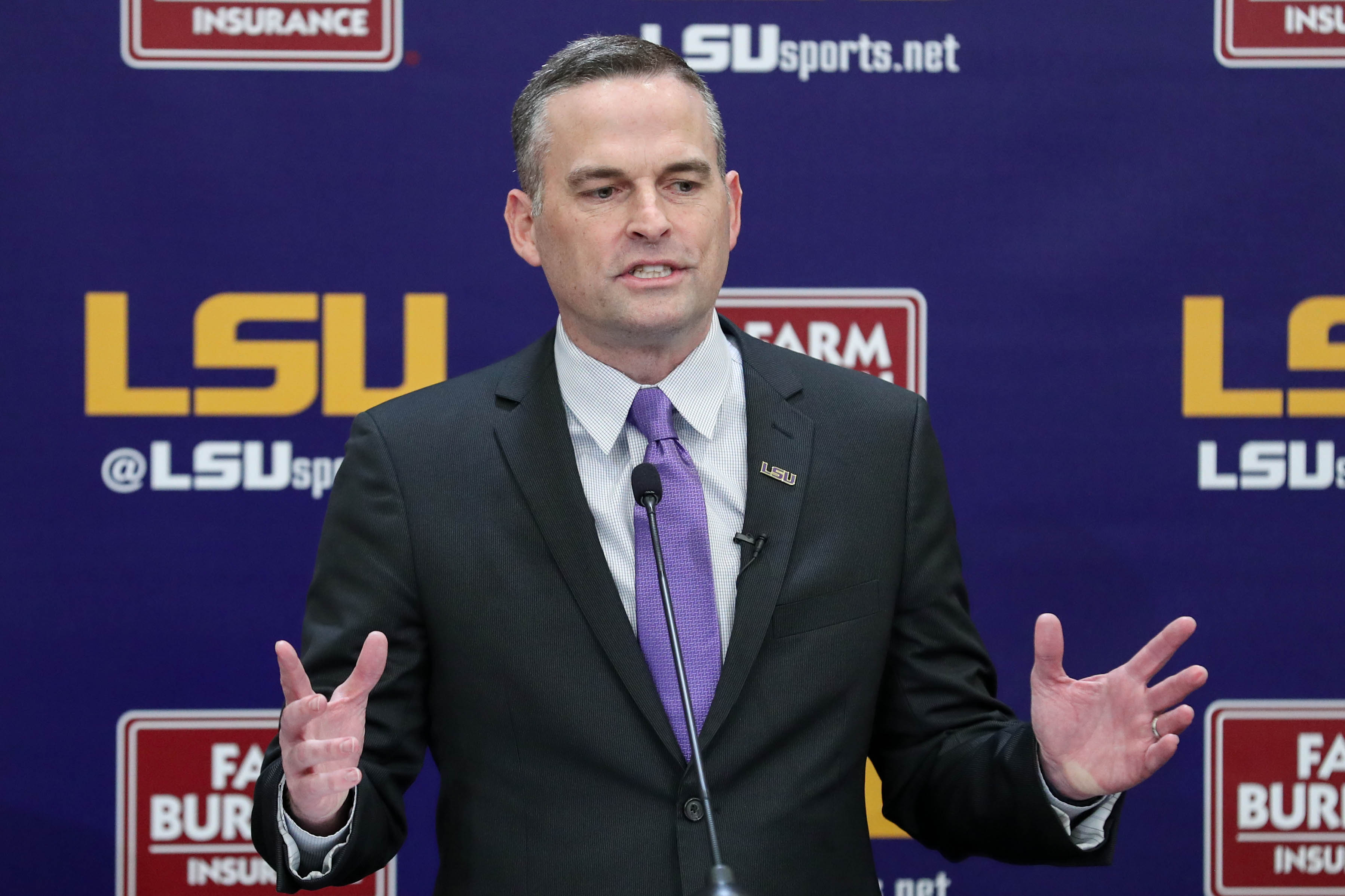 The LSU men’s and women’s basketball teams will compete in a special outdoor basketball event Friday in front of the Pete Maravich Assembly Center beginning at 6 p.m.

The free event, known as “Geaux Mad,” will feature a specially designed basketball court in the south side of the Pete Maravich Assembly Center, just off North Stadium Drive.

The event will feature an exciting evening of skills and performance competitions and fans will be able to meet the 2022-23 members of both teams.

Teams will descend from North Stadium as they arrive on Mardi Gras floats and be introduced to fans to open the evening’s festivities.

An LSU student will have the opportunity to shoot a half court for a chance to win $10,000 courtesy of Hancock Whitney.

The two teams will face off and share the field with various LSU students in shooting competitions.

The highlight of the evening will be a three-point shooting contest that will start with four players from each team and continue until a final showdown between the winner of the men’s foursome and the women’s group.

The evening will end with a performance by Flau’jae Johnson, LSU women’s basketball rookie and well-known rapper.

Prior to the event, there will be a live Campus Cast from Tiger One set up outside the Maravich Center at 5:30 p.m. with head coach and student-athlete interviews broadcast on the LSU Tigers Facebook page featuring Chris Blair and Patrick Wright.

The LSU Women open the 2022-23 season with exhibition games at Maravich Center on Oct. 27 (Mississippi College) and Nov. 3 (Langston) before Game 1 against Bellarmine on Monday, Nov. 7.

The LSU men will open the 2022-23 season on Wednesday, November 9 against Kansas City.

Season ticket information for both teams is available at the LSU Athletics box office and online at LSUTix.net. There will also be a ticketing tent at Geaux Mad for subscription information.