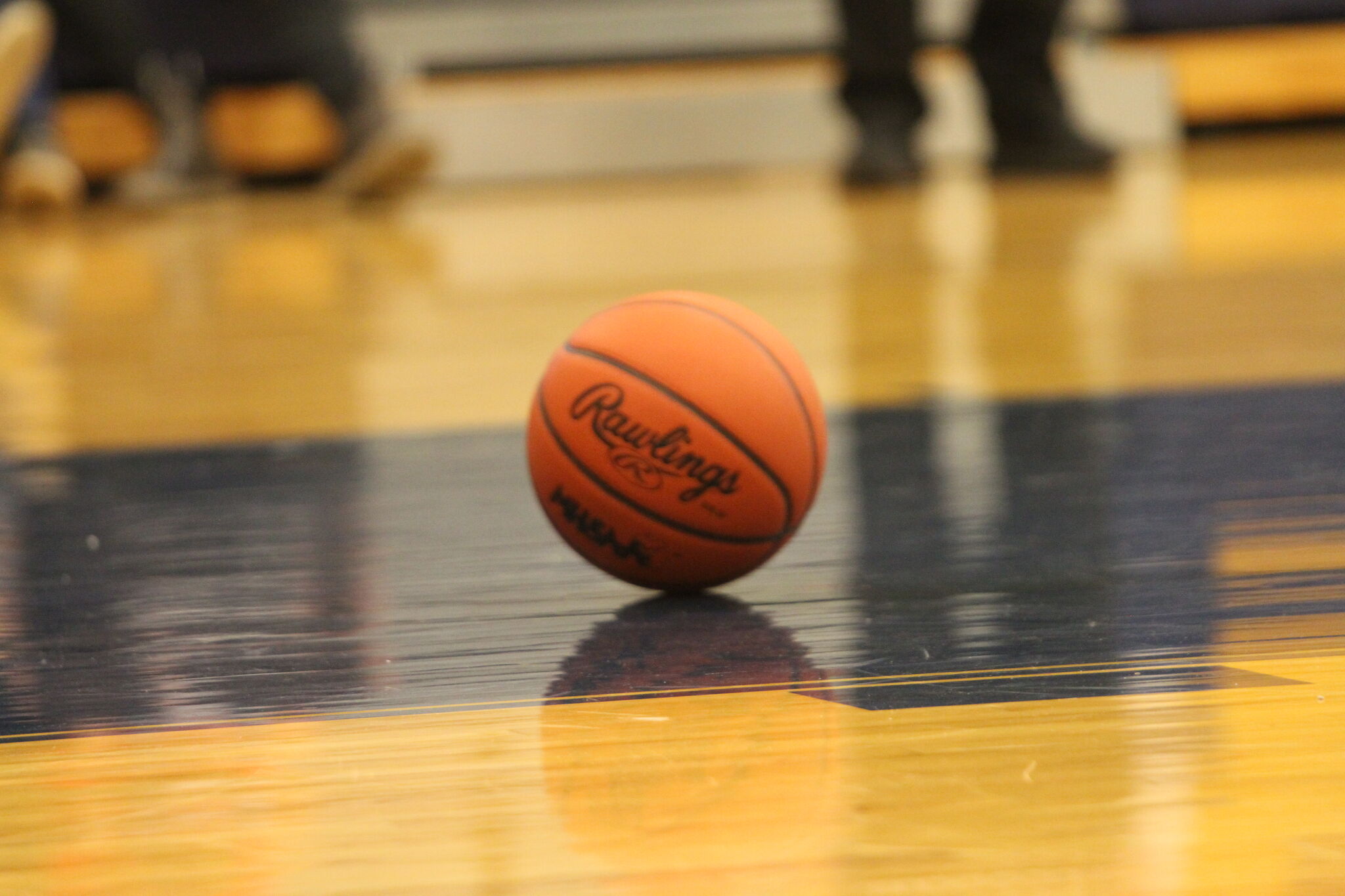 The Sabers, who are 12-3 overall and first in League D in Western Michigan as of Thursday afternoon, are eager to face the Lakers.

“Hopefully we can put everything in place to get the district open,” he said. “It’s like I’ve told the girls over and over, you can never take someone the same way you’ve played them over the year – you never know. So you have to control and remember the fact that anyone can win on any date.

“We just have to go quarter by quarter from the start of these tournament matches.”

For the Lakers, this is a new opportunity to improve and move in the right direction.

“The girls are ready; they’ve prepared a lot for these games,” Bear Lake coach Hannah Harrington said. “And since we’ve seen them twice, they have a great team and coaching staff, but the girls love to play against them. It’s always a fun and competitive game… the girls have been locked down, so hopefully that it will show on the court as well.”

The Bobcats, who are 9-5 (Thursday) in conference, earned a bye to this year’s tournament and are set to face the MCC winner against the Lakers.

“Being in the district and being the No. 2 seed is an honor in itself,” Bobcats coach Julie Riggs said. “The girls have worked very hard this season to put their best game on the pitch.

“Knowing that we are facing one of them, the two teams we have faced in the regular season are comforting in that we can study our previous games and determine the best course of action moving forward and trying to get that win.”

Onekama, led by many members of the upper class, must face Frankfort, a group that is fighting at the top of the Northwest Conference.

“This team has been going through some tough times lately, and I know they’re hungry; she wants to get out and play,” Portagers head coach Tracy Bennett said. “It doesn’t matter who we play against, but we like to see someone we’ve played with before…it depends how badly you want it, even if we couldn’t get into the gym.

“I think this group has that hunger and drive to go out and do their best.”