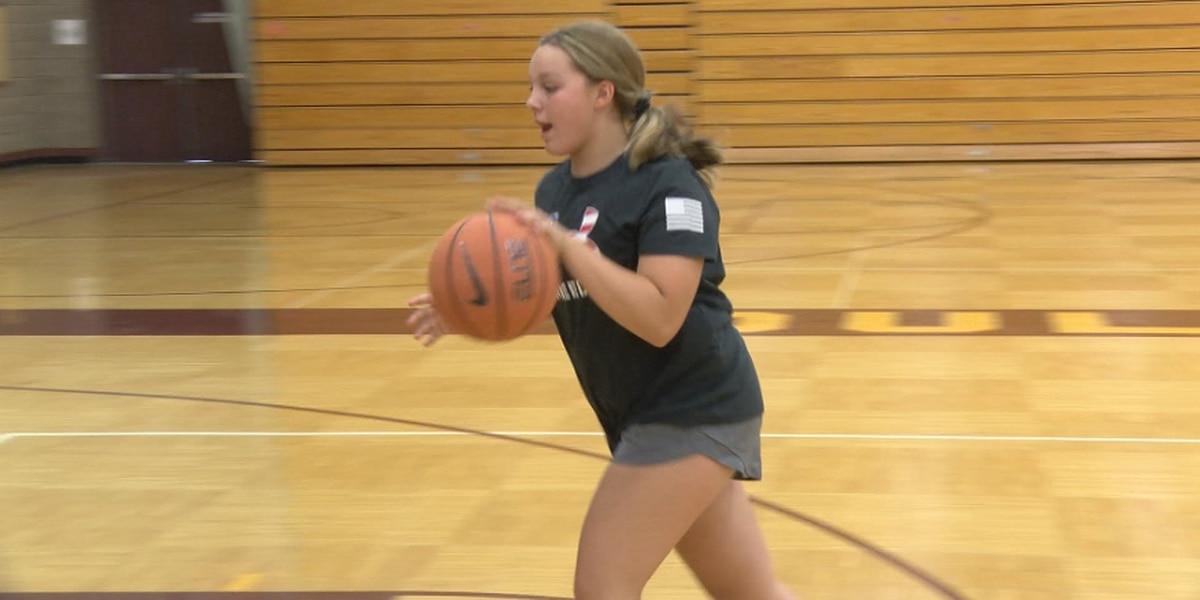 DULUTH, MN. (KBJR) – Starting this fall, select young girls in Duluth will have a new opportunity to hone their skills on the basketball court and have fun.

The West Duluth Girls Basketball Association will be launched in the coming weeks.

For many young people in Duluth, sports are an integral part of life.

But Brian Trettel says not everyone who lives here has the same access to the game.

“Well, the west side of Duluth has kind of been underserved in athletics and stuff,” Brian Trettel said.

“It will be a program that will go and serve Denfeld High School, it’s kind of a feeding program,” Trettel said.

He creates teams for girls who are in grades five through eight, but a fifth inspired him to start it all.

“I’ve been playing probably since I was seven or six,” Ava Trettel said.

Ava had played on a similar team on the east side, but there didn’t seem to be an option in their own neighborhood in West Duluth.

Brian has been training Ava since she was little.

The program begins in November and the teams will train twice a week.

According to coach Trettel, the skills learned on the pitch carry over to many aspects of life long after the game is over.

“Not everyone is going to go on in the future and dribble a basketball for a living. It’s very rare. But you know, we want to create really good human beings,” Trettel said.

Coach Trettel will have a table set up at Lincoln Park Middle School Wednesday night from 4:30-6 p.m. where people can register to be placed on a team.

The cost to participate in the program is $200, but Trettel is recruiting sponsors to help make basketball an option for everyone, regardless of financial need.

FacebookTwitterLinkedinMix
2022-08-29
Previous Post: “Now see Nurkic has basketball skills unlike Giannis”, “Nurk heard y’all talking shit about him not being a top 10 center in the NBA”
Next Post: Homeless teenager lands college spot with his basketball skills