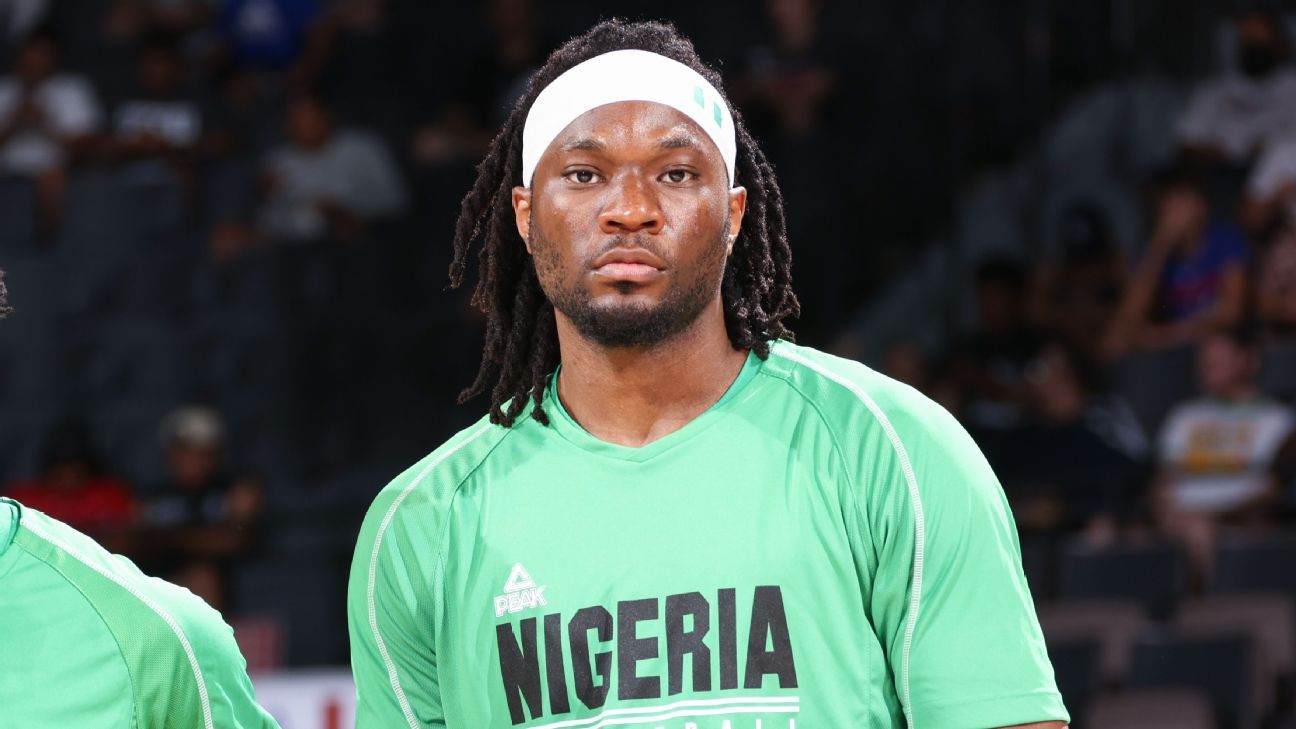 Nigerian President Muhammadu Buhari has withdrawn the country’s national basketball teams from international competition for the next two years, in direct violation of non-interference statutes established by FIBA.

A statement from the office of Nigeria’s Sports Minister Sunday Dare on Thursday read: “Following the unending crises that have plagued and nearly crippled the development of basketball in the country, President Muhammadu Buhari today approved the withdrawal immediate release from Nigeria from all international basketball competitions for a period of two years.”

Dare added: “The government intends to use this pause period to settle any contentious issues between stakeholders.”

The development is the culmination of a protracted struggle for the leadership of the Nigerian Basketball Federation. [NBBF]dating back to 2017 when Musa Kida and then-incumbent Tijani Umar became faction leaders in two separate elections.

“I refused to believe it when I heard. And I find it very hard to believe that it was the president who made this decision.

“It’s like a bad dream you hope to wake up from.”

The president’s decision leaves Nigeria in violation of Article 9.7 of the FIBA ​​Statutes on interference by third parties, especially the government.

FIBA rules state: “Member national federations shall manage their affairs independently and without any influence of third parties. In particular, they shall ensure that their officials are elected or appointed through a democratic process for a term of office. of four (4) years.

The government’s decision not only to withdraw the country from international competition, but also to appoint an interim management committee, violates these rules and puts the country in grave danger of suspension.

FIBA has yet to react to the news, but Kida said they would have no choice but to act: “Their own reaction will be very predictable.

“They won’t understand why the government is taking this position and will have to follow their rules.”

Previous interference from the Ministry of Sports has already seen Nigerian Basketball Africa League side Rivers Hoopers disqualified from the 2022 edition.

If this withdrawal is confirmed, the first victims would be the men’s national team, the D’Tigers, who would be excluded from the qualifiers of the FIBA ​​World Cup 2023, where they currently lead their group.

The women’s team, D’Tigress, which qualified for the World Cup scheduled for September in Australia, could not attend the tournament either. They would also miss a chance to equal Senegal’s record of four consecutive titles, which they achieved between 1974 and 1981.

The factional issue appeared to have been resolved earlier this year when, under threat of a ban from FIBA, Kida was re-elected in February. This election was held under a Constitution ratified by FIBA ​​and overseen by both the world basketball governing body and the Nigerian Olympic Committee. [NOC].

Although FIBA ​​wrote to acknowledge and acknowledge the election, the Ministry of Sports did not do the same, saying it was also aware of a second election being held in Abuja.

This announcement was quickly met with a ban from FIFA, forcing the Nigerian government to do an about face and the decision was reversed a few days later.