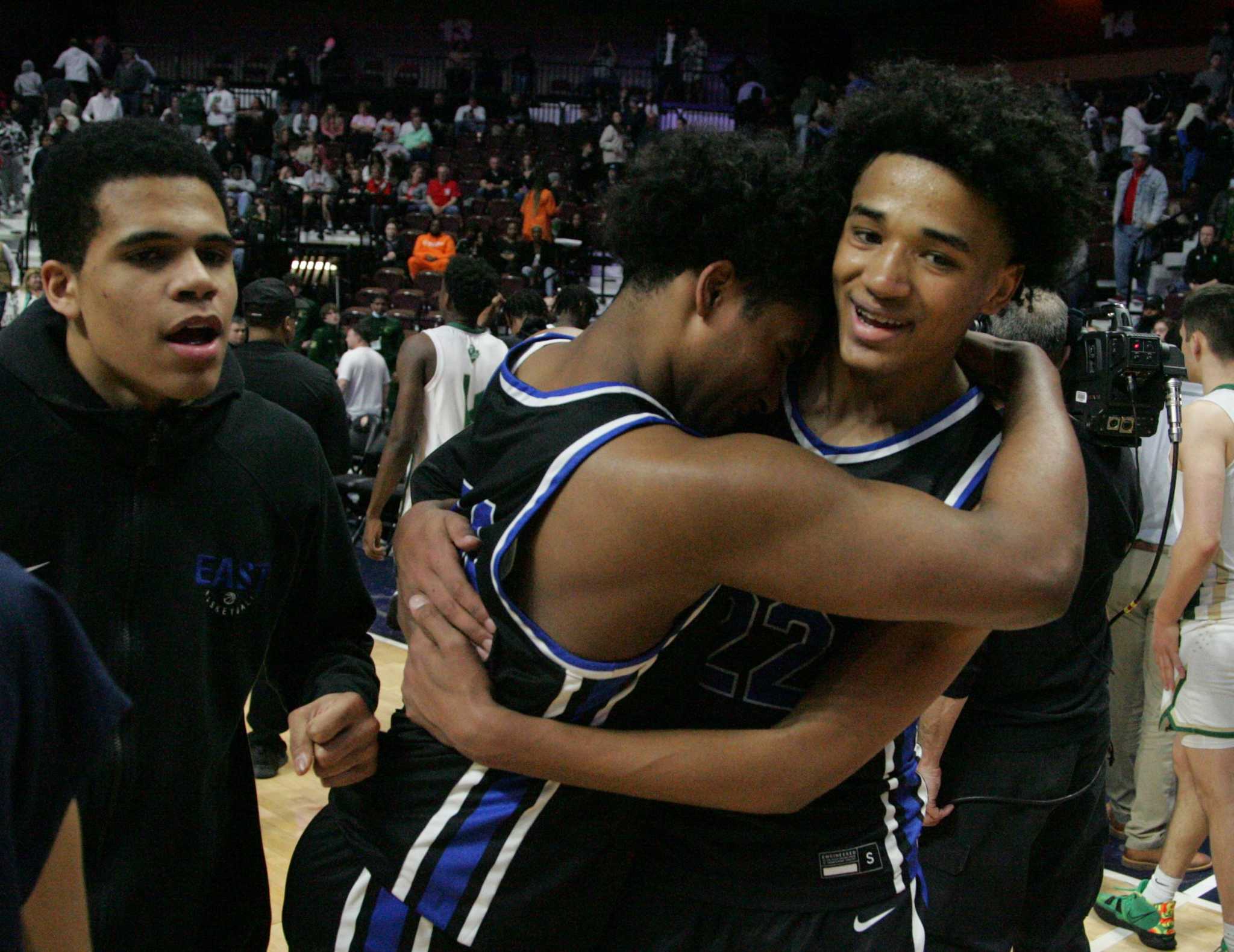 We’ll be having a rematch of last season’s ICAC Men’s Division I Basketball Championship game, and it’s going to be held at the exact same location.

East Catholic and Notre Dame will face off at 4 p.m., the first match of a three-way match at Mohegan. Hand, the defending Division III state champion, will face St. Bernard in the middle of the game at age 6. Hand beat St. Bernard in the state semifinals 76-65 last March.

East Catholic will return to Mohegan a week later to compete in the inaugural Jiggs Cecchini Holiday Basketball Challenge on December 27. Announced last month, it will pit the top boys’ and girls’ public schools against schools in Rhode Island.

The following day, Dec. 28, Windsor will face Wilbur Cross in the Coach Robert Saulsbury Invitational final, to be held at the Floyd Little Athletic Center in New Haven. There will be five matches.

The Saulsbury Invitational was due to have two different dates last year. One took place last February, but the December 2021 one was canceled due to the COVID-19 pandemic.

“We are delighted to have the Coach Saulsbury Invitational back this year. We have an exciting line-up of competitive teams that we can’t wait to see,” said Neil Richardson, one of the tournament organizers.

Quarry will face Whitney Tech in the opener, followed by West Haven against Kolbe Cathedral, who lost to Hand in last season’s Division III Final 56-39, Hillhouse against East Hartford, Notre Dame making their first appearance in Saulsbury, against Jefferson High (Brooklyn. NY), then Cross against Windsor.

Times are still to be determined for the Saulsbury and Cecchini tournaments.

The Spirit of Doc High School Basketball Classic will take place on December 17 at Trinity College in Hartford. One of the matchups will be Wilbur Cross vs. Northwest Catholic, which will be held for the second straight year in this tournament.