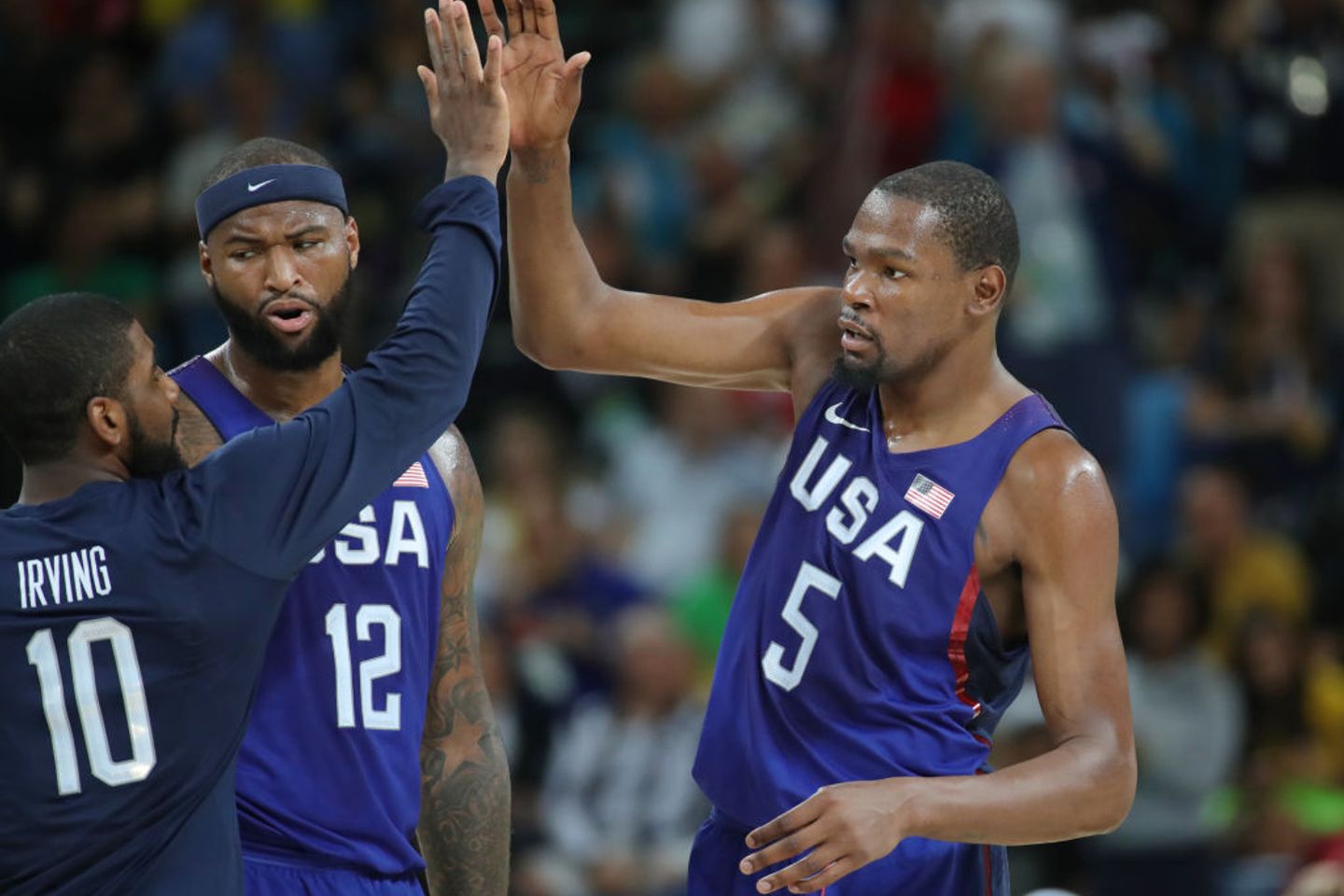 Olympic basketball groups: US men and women both shoot France

NBA Editor-in-Chief Joe Vardon: Well, headlining here is the opening for Americans – the July 25 rendezvous with France. It was the French, behind NBAers Rudy Gobert, Evan Fournier and Frank Ntilikina, who beat the United States at the 2019 FIBA ​​World Cup in China, propelling the Americans to seventh place, the worst on the schedule. The top two teams advance from each group, so even if the United States stumbles on France (third place at the FIBA ​​World Cup) again, they should still advance. The Iranians are no match, and we’ll see who comes out of the Canadian qualifier.

Hannah Withiam, editor-in-chief: The Americans have enjoyed unprecedented success on the international stage and will be vying for their seventh consecutive Olympic gold medal this summer. Their draw in Group A will not be easy, however. France, ranked fifth and led by WNBA players Bria Hartley and Marine Johannès, continue to climb, Nigeria nearly upset the United States in qualifying last February and Japan will host. The star power of the Americans is stronger than ever, but coach Dawn Staley will have some tough decisions to make, starting with a four-day minicamp this week.

How Tokyo fits into the NBA calendar

Vardon: Remember, the underlying fact behind the Americans’ poor performance in China was that the best players did not join the American team for the trip. On at least some level, it’s going to happen again. The NBA Finals could go on until July 22; the United States opened against France on July 25. Allow a month for training camp and exhibition games, and you might see a scenario where no player from the NBA conference finalists can join their Olympic team.