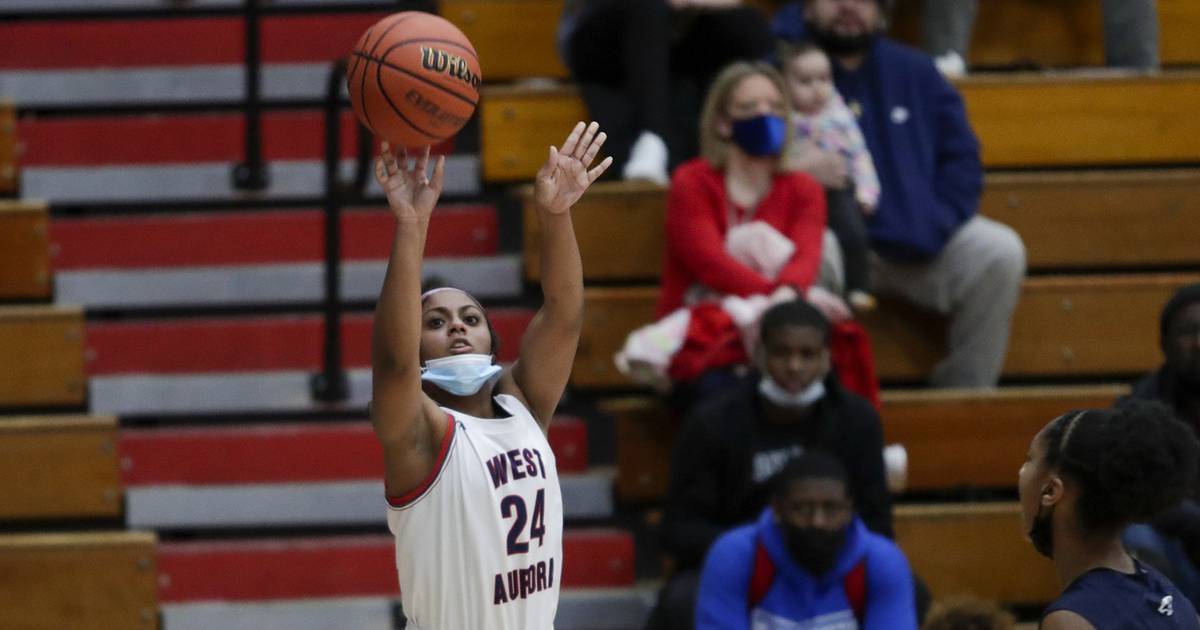 1. Geneva (25-5): The Vikings have a returning roster from the team that won its 13th straight regional title and was undefeated conference champion DuKane. Reigning Region Player of the Year Cassidy Arni, Leah Palmer and Lauren Slagle are all back.

3. Saint-Charles North (18-13): Expectations are high for North Stars with a talented group of returnees leading the way. Reagan Sipla has multiple Division I offers, Alyssa Hughes is committed to Washington at St. Louis, and Katrina Stack is also returning.

6. Batavia (19-15): Tessa Towers is now a freshman center for Wisconsin, but the Bulldogs are returning one of the region’s most dynamic players in junior point guard Brooke Carlson. She has 209 points less than 1,000 for her career. Kylee Gehrt is also returning.

7. Burlington Center (23-10): Rockets have graduated much of their core, including Taylor Charles, a freshman forward at Princeton. The Rockets are looking to get things done, however, behind returnees Page Erickson, Samantha Origel and Emma Payton.

8. Aurora West (15-13): The Blackhawks finished second in the Southwest Prairies. Aspen Weeks is back for her second season after being transferred from Aurora Christian. Rookie Flagler is 57 points out of 1,000 for his career.

9. Kaneland (18-13): After consecutive 18-13 seasons, the Knights enter their first year under coach Brian Claesson. They will rely on many new young players, but can count on a trio of guards in senior Kailey Plank, junior Lexi Schueler and sophomore Kendra Brown.

Paul Johnson is a freelance journalist for The Beacon-News.