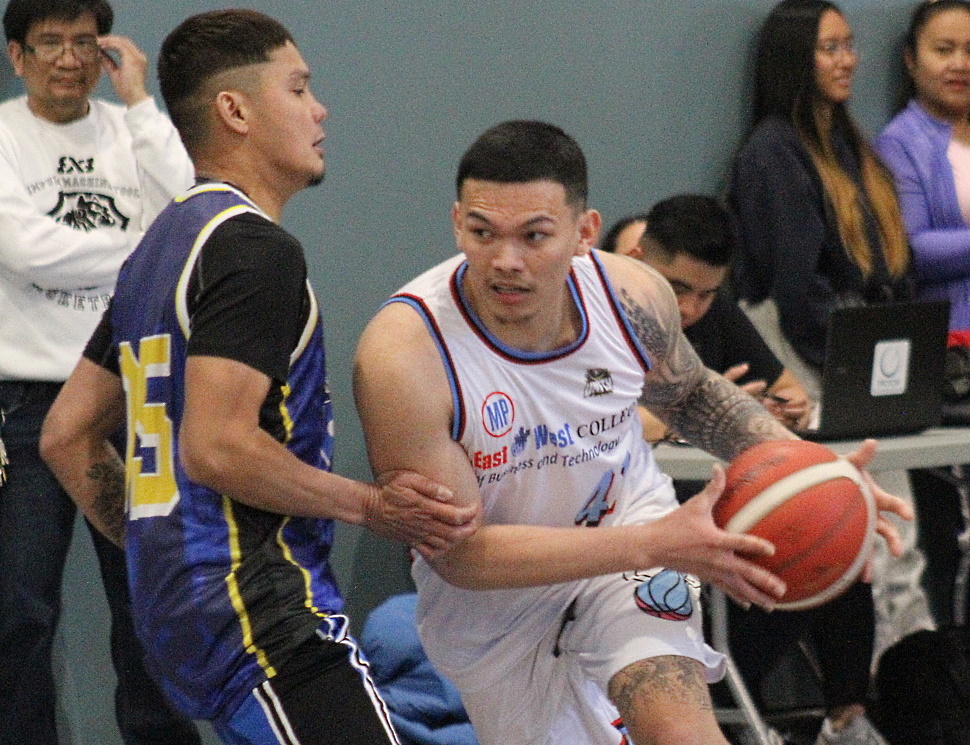 Some fantastic basketball skills were exposed to the challenge

The Cochrane 3-on-3 Basketball Challenge lived up to all the hype and left the crowd wanting more.

Seventeen elite teams, mostly from the Calgary area, were here on April 17 to show off the mental and physical agility needed to play a high-speed version of the sport.

Organizer Bryan Verdillo says the tournament exceeded all of his expectations.

“We didn’t expect players from the surrounding area and all different cultures to come together for the event here in Cochrane,” he says.

Precise execution is required to score 21 points in 10 minutes against an equally passionate opposing team.

In the end, Calgary Havoc won the open tournament.

Only two teams have faced each other in the U20 division. Calgary’s Cochrane and Don Hakob played about 11 thrillers. In the final, Don Hakob won by one point.

“It was a very exciting game,” Verdillo said. “Teams are trading three points, after three points. Wow man, that was so electrifying,” he said.

“Sam Smilski, Matt Sauter and all the boys under 20 really put in the effort and showed good sportsmanship. They got the people of Calgary and surrounding areas noticed.”

Verdillo sends a huge thank you to all the sponsors and volunteers who brought the event to life.

He says more supercharged basketball is on the way and something to watch.