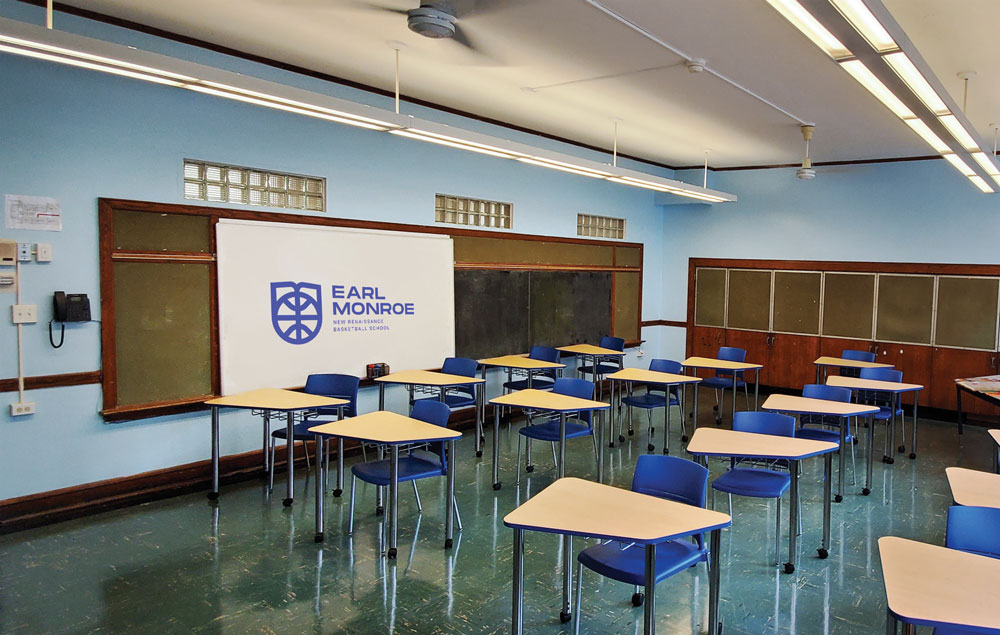 The Bronx’s new basketball school will have both girls ‘and boys’ teams, but will focus on the business side.Courtesy of Earl Monroe New Renaissance Basketball School

BPromoting itself as the first specialized public high school “designed around the global game of basketball,” the Earl Monroe New Renaissance School of Basketball in Bronx, NY, opens its doors with a new vision for students interested in sports-related careers.

The school, which this week welcomes 110 freshmen, is founded by filmmaker Dan Klores with New York Knicks legend Earl Monroe also playing a pivotal role in the development.

The vision, said the two partners, is not to create a new breeding ground for the best players. Instead, it’s about exposing and educating students to a variety of basketball-related careers while delivering a top-notch high school curriculum for boys and girls. 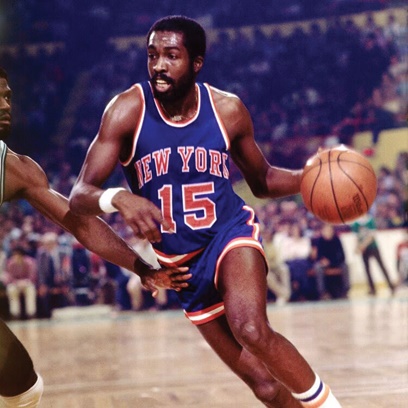 The school is being housed in a temporary location in a former Catholic school until a new 60,000-square-foot, five-story building is completed by 2024 in the South Bronx. The approximate cost of the new school is $ 25 million, Klores said.

Yes, there will be a gymnasium and boys and girls basketball teams, but the focus will be much larger than winning and losing.

“It’s for kids who love the game and are considering having career opportunities in the basketball ecosystem,” Klores said.

To date, the school has raised nearly $ 5 million and aims to reach $ 10 million. The rest of the new school will be funded by grants, public funds and private funding.

With an initial annual operating budget of $ 4.5 million, funding and other support will come from Nike, Citi, the Gates Foundation, the SNF Foundation, the Hobson / Lucas Family Foundation and the NBA. Foundation. 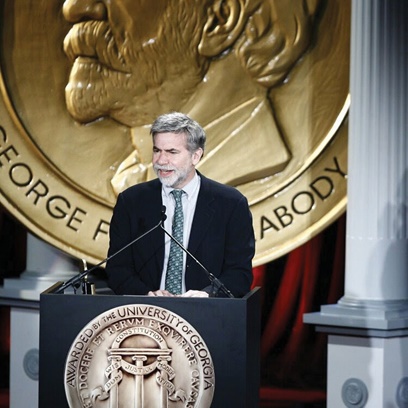 “It will be self-sufficient by the end of year two because as a charter school in New York state we also get money from the state,” Klores said.

Other notable donors include Paul Simon and Bill Simmons of The Ringer.

School funding also includes sponsorships and naming rights to various programs and facilities within the school.

Klores said donors can offer funds for general development or for a specific specialty program, adding that some donors want naming rights while others don’t. Like many other nonprofit educational, cultural, health and even sporting institutions, this is common practice. The school isn’t absolutely rigid on the amount, he said.

Operated as a charter school, entry to high school is by lottery with the 110 freshmen chosen in April from a pool of around 12 applicants for each selected student. Each year, a new year will be added with an enrollment in 2024 which should exceed 440 students.

Education will be free. In addition to the New York State mandated core curriculum, courses will eventually be offered in a variety of basketball-related fields including business and marketing, coaching, analysis, law, capital. -risk, audiovisual and print journalism, sports psychology and kinesiology.

A partial list of the Earl Monroe New Renaissance School of Basketball Board of Directors:

The initial staff consists of five administrators and 17 teachers.

“We will be entering the specialty program every year,” Klores said. “We will move slowly. It’s basketball, not sport.

Klores began to consider establishing a school specializing in basketball after founding the New Renaissance Basketball Association nonprofit in 2013 which focuses on providing educational programs to underprivileged children.

Klores is a filmmaker who directed and produced the acclaimed ESPN documentary “Black Magic” about black college basketball in 2008. Klores also founded the marketing and public relations company DKC.

He passed on his idea for a high school specializing in basketball to the late NBA commissioner David Stern, who cheered on Klores and signed on as the school’s founding administrator. “I said eight years ago, why wouldn’t there be a special school for basketball, but not for playing? »Says Klorès. “The country is inundated with these [academies]. “

Klores and Monroe were already friends, Monroe previously working as a producer on “Black Magic”.

“We talked about the premise six or seven years ago,” Monroe said. “In the 1980s, I had Earl Monroe Academy trying to get other aspects involved in the game. When Dan told me about it, it was a revival of what I thought, but on a bigger scale. ladder. I got involved as a board member and it evolved into giving my name to the school.

“I will be visible and vocal and do whatever I can to make the school and the idea grow.”