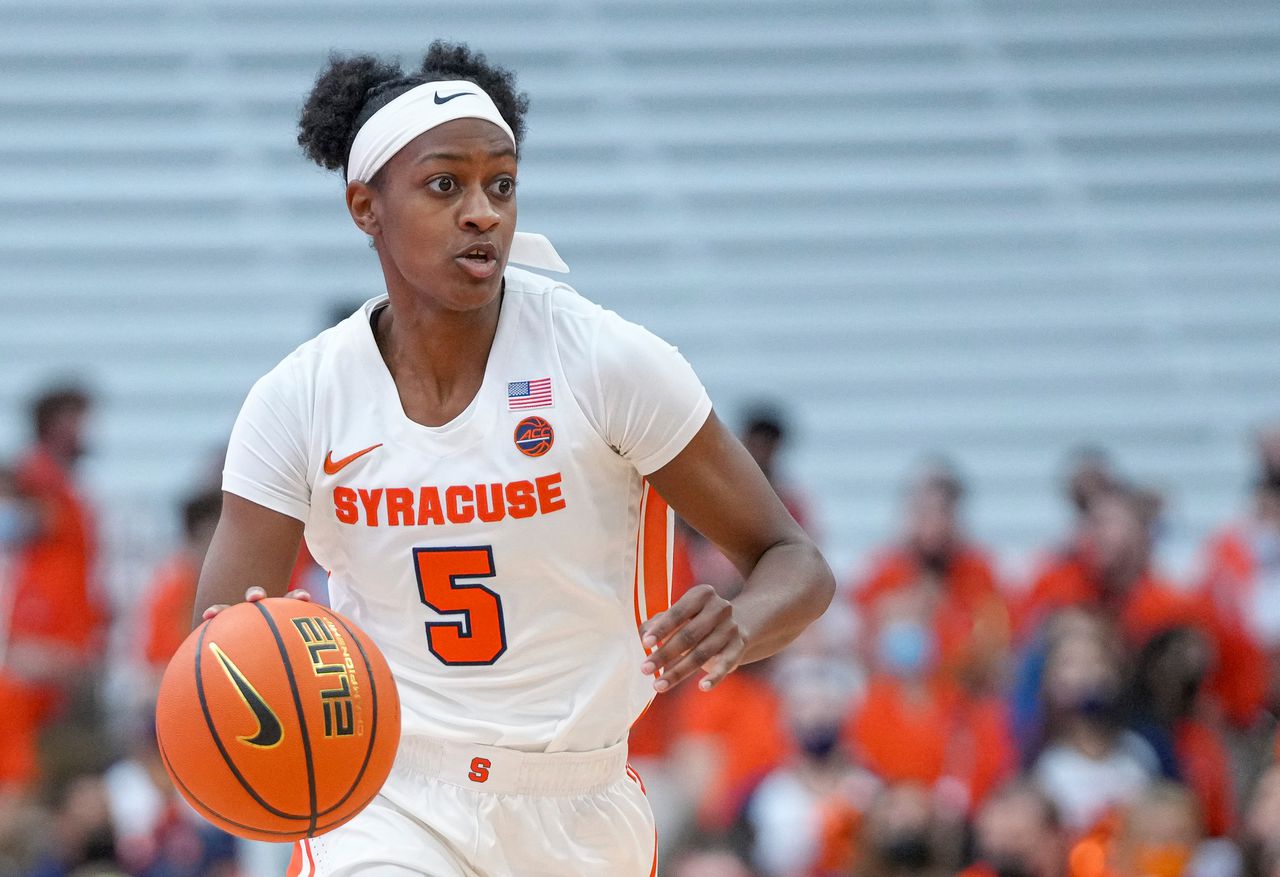 Syracuse, NY – Syracuse University fans will get a sneak peek at their men’s and women’s basketball teams in Rochester next month.

Dubbed “Monroe Madness,” it will take place in the Rochester War Memorial’s Blue Cross Arena on Oct. 7 from 6:30 p.m. to 8:30 p.m., the school announced. SU called it “a night of basketball-themed events, including scrimmages, shooting competitions and a chance to see this year’s men’s and women’s teams.”

Tickets range from $10 to $50 (court side). Groups who purchase tickets benefit from reduced rates. Tickets are available on Ticketmaster.

SU also announced in that same release that it would be hosting a similar event a week later in Syracuse at the JMA Wireless Dome. Details about the dome event will be released later, the university said.

The SU men’s team just finished a 16-17 season and is full of new players and new faces.

Six freshmen and one transfer will be on public stage for the first time in their Orange careers, along with returning players Joe Girard, Jesse Edwards, Symir Torrence, Benny Williams and John Bol Ajak.

The game offers Dyaisha Fair, one of the country’s most prolific scorers last season, a chance to play in front of home fans in Rochester; Saniaa Wilson is also originally from Rochester.