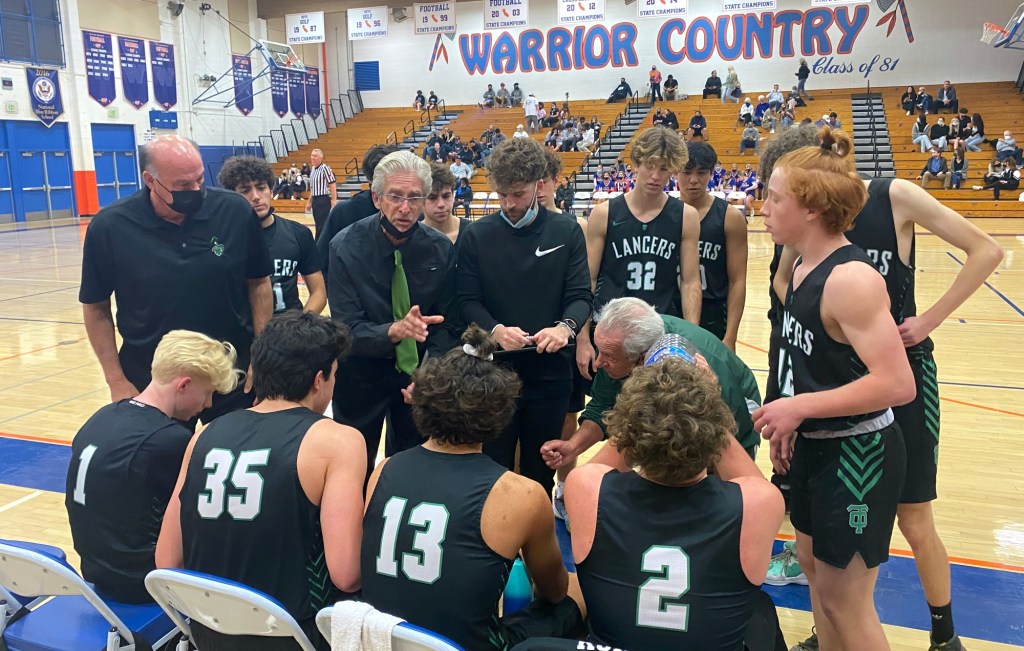 Rich Endres, who completed his 25th year as head of Thousand Oaks, was fired by the school principal last week.

“I’m shocked,” Endres told the Ventura County Star. “It completely blew me away.”

This year’s Thousand Oaks team was one of Endres’ best in recent memory. The Lancers finished 19-7 and advanced to the quarterfinals of the CIF South Section Division 2A.

“I got fired. I want the story to be true and honest,” Endres added. “I didn’t leave to spend more time with my family or anything like that. I wasn’t ready yet. to leave. I was fired.”

The Simi Valley position is open after Alex Kamberian held the position for one season. Kamberian took over from Ryan Bradshaw, but stepped down last week to pursue another job.

The Pioneers were 22-5 in Kamberian’s only season.

Holsenbeck is a special education teacher and one of the school’s athletic directors.

Christian Dearborn has resigned as manager of Royal’s football team.

“This decision was not made lightly, and after careful consideration, prayer, and conversation with my family, I have decided to step down,” Dearborn wrote in a March 15 letter to the media.

Dearborn was hired in December 2019.

Local basketball players who once graced the high school hardwoods of the San Fernando Valley and surrounding areas dance in the NCAA Tournament.

The most notable players are on UCLA’s roster: Cody Riley of Sierra Canyon, Jaime Jaquez Jr. of Camarillo, Johnny Juzang of Harvard-Westlake and Jules Bernard of Windward.

Scotty Pippen Jr. is also still competing in the NCAA playoffs for Vanderbilt, but in the NIT.