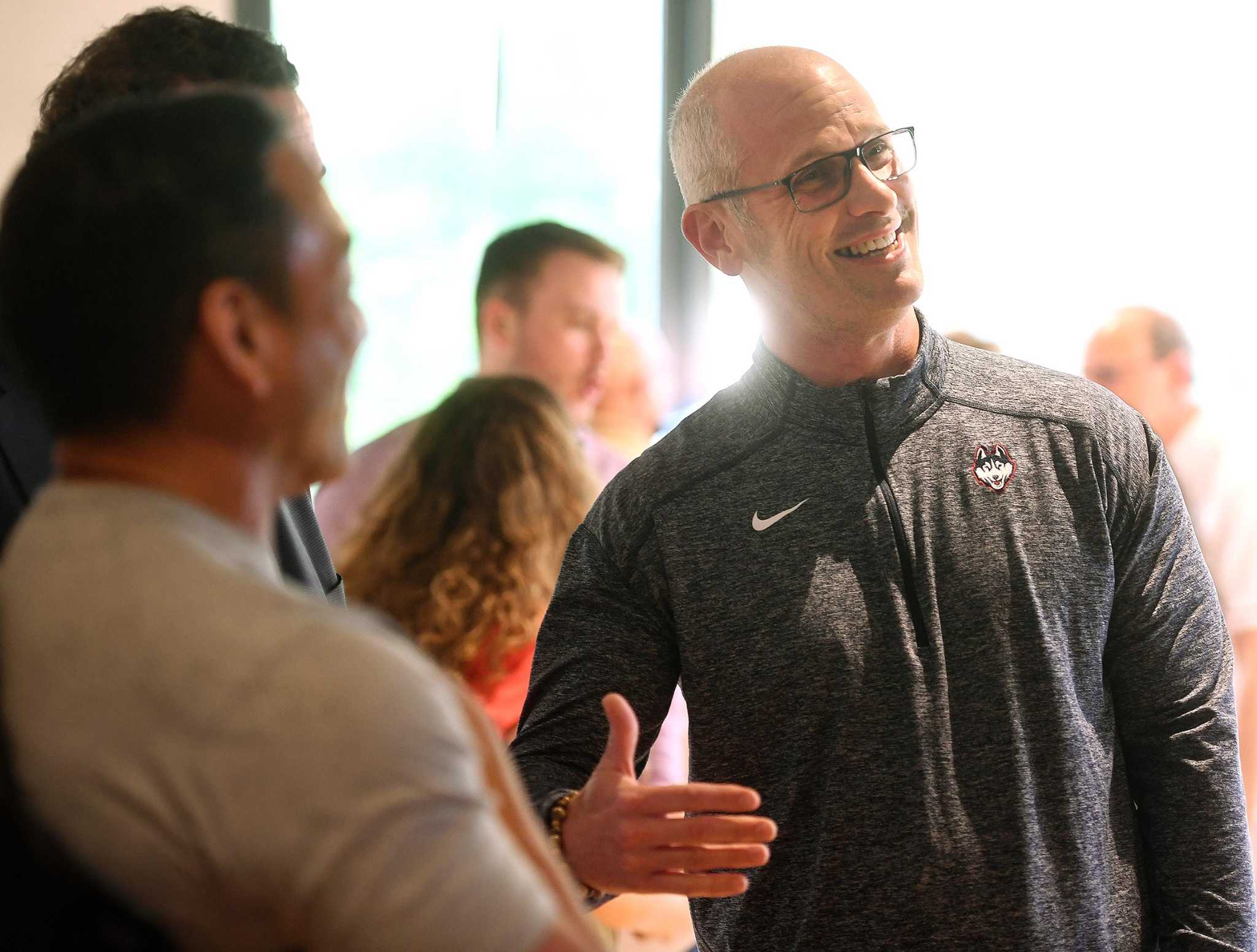 The UConn men’s and women’s basketball teams will hold their first night celebration on Friday, October 14 at the Gampel Pavilion.

The event is an annual way to introduce students and fans to the respective teams, who are likely to be nationally ranked to start the season and be among the favorites for Big East titles (although, in the case of the women’s team, Paige Bueckers is out for the season).

Typically, many rookies are also invited to the event.

No details yet on whether there will be any musical acts or other forms of entertainment, but programs can only hope there won’t be a repeat of last year’s embarrassment, when the evening was cut short after one of the basketball posts could not be raised for an all-court scrimmage.