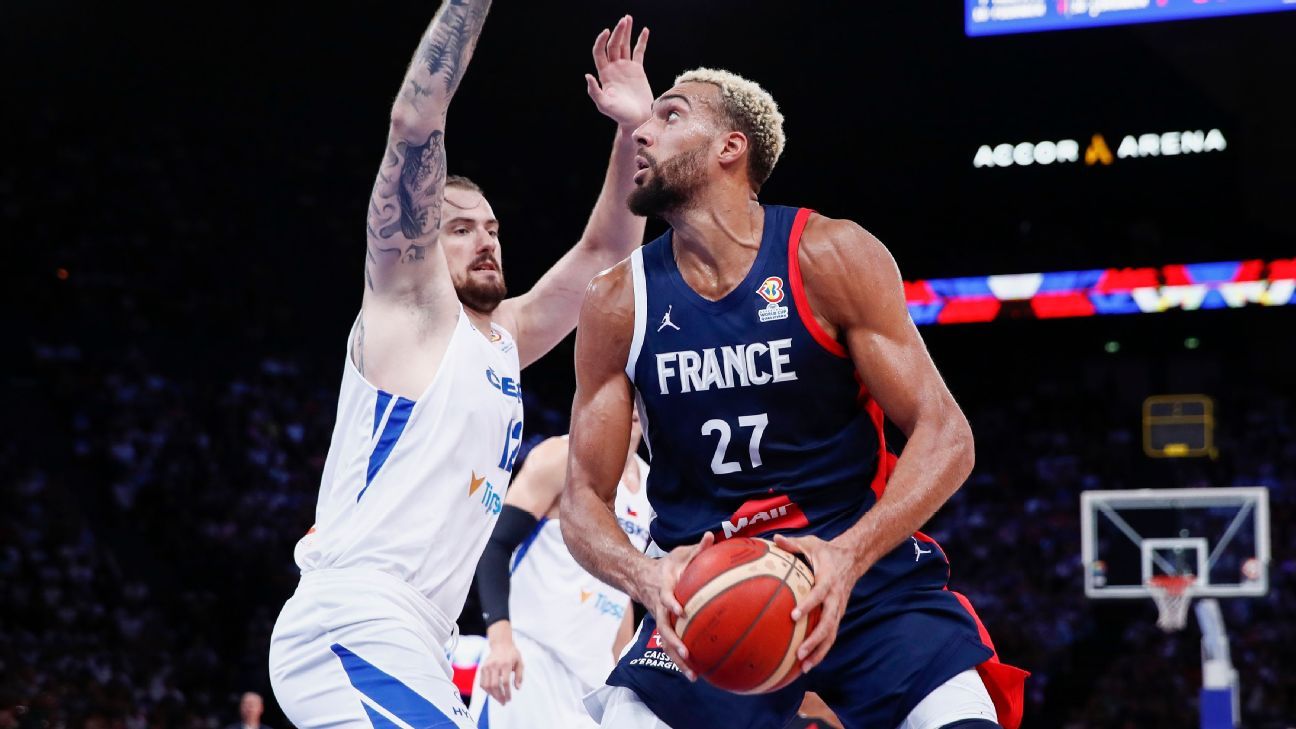 Over the past 50 years, basketball has grown exponentially in popularity and is now the second most popular sport on the planet. As a result, the global talent pool continues to expand and American dominance is no longer a foregone conclusion.

Still, Team USA has won seven of the last eight men’s basketball gold medals. When the Americans are able to assemble a team full of their best superstars, they remain hard to beat.

After a five-year hiatus, EuroBasket returned this month and gave Europe’s top basketball teams a chance to play for one of the hoop’s most coveted prizes.

But the tournament also gave the basketball world a chance to reconsider the power structure of European basketball ahead of two major global tournaments to come: the 2023 FIBA ​​Basketball World Cup and the 2024 Summer Olympics.

The US team remains the top dog in the entire international field, but the gap between the US program and other national teams continues to narrow. Just three years ago, the United States Men’s National Team finished seventh at the FIBA ​​Basketball World Cup, a previously unthinkable result.

And while Team USA has always focused more on the Olympics than the World Cup, a number of teams could potentially threaten the Americans’ return to the top of the medal standings next year in Manila and in 2024 in pairs.