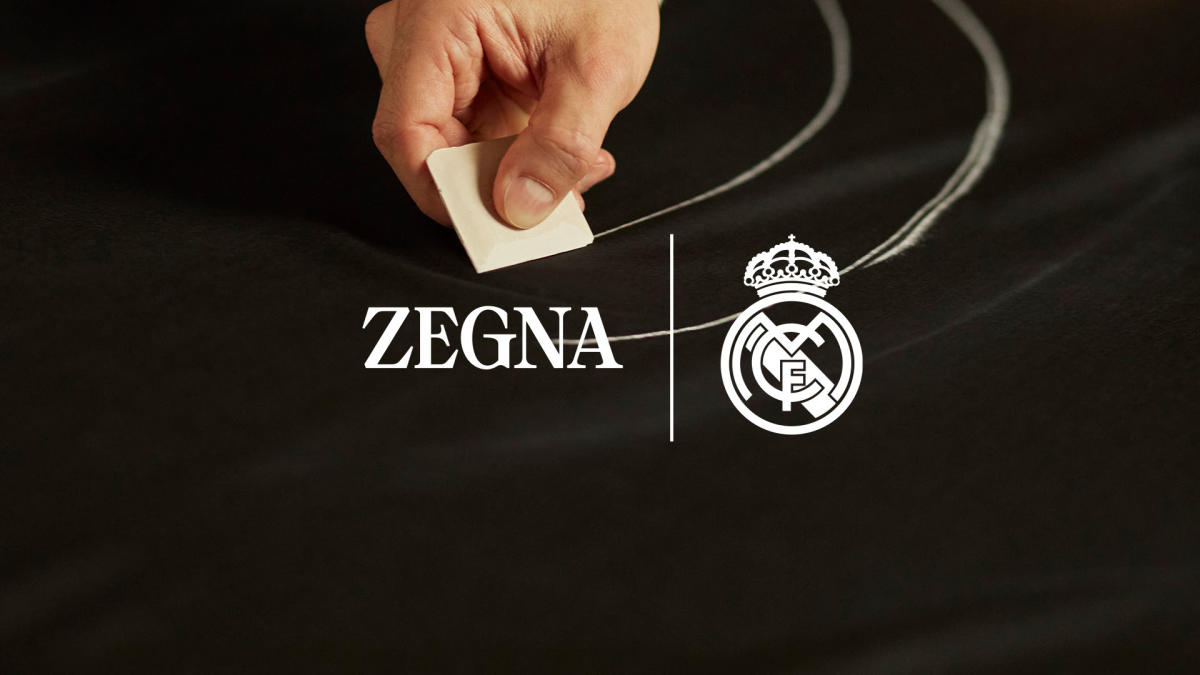 THE ZEGNA TEAM: Zegna revealed on Wednesday that he will design the official off-pitch uniforms for Real Madrid’s football and basketball teams, starting from the 2022-23 league season.

The collection will be unveiled in Madrid on September 30 at an exclusive event. Drawings and sketches have not yet been released.

The new Zegna logo – which was unveiled last November as part of a rebrand ahead of the company’s IPO – will be further amplified through the partnership with Real Madrid. The uniforms will be specially made to measure for the team players and versions will also be available at selected Zegna stores.

The partnership was born from the common values ​​shared by the Italian luxury menswear brand and the Spanish team. Indeed, both companies have a rich history.

Real Madrid was founded in 1902 while Zegna began production in 1910. Over time, Zegna has become a leader in the textile and luxury menswear industries and Real Madrid is recognized as one of of the most important football teams in the world with 14 Champions League victories. .

The team was rewarded the title of best club of the 20th century by FIFA, and has one of the biggest followers worldwide: around 350 million fans.

This is not the first time that Zegna has collaborated with a sports team. In 2016, WWD reported that the Italian brand had signed an agreement to design and supply the men’s off-court official and leisure kits for the China national football team and the U22/Under-22 team. 23 years. In 2018, the Zegna Group reinforced its support for the China men’s national football team by sponsoring the first “Rising Star” training program, unveiled in Beijing.